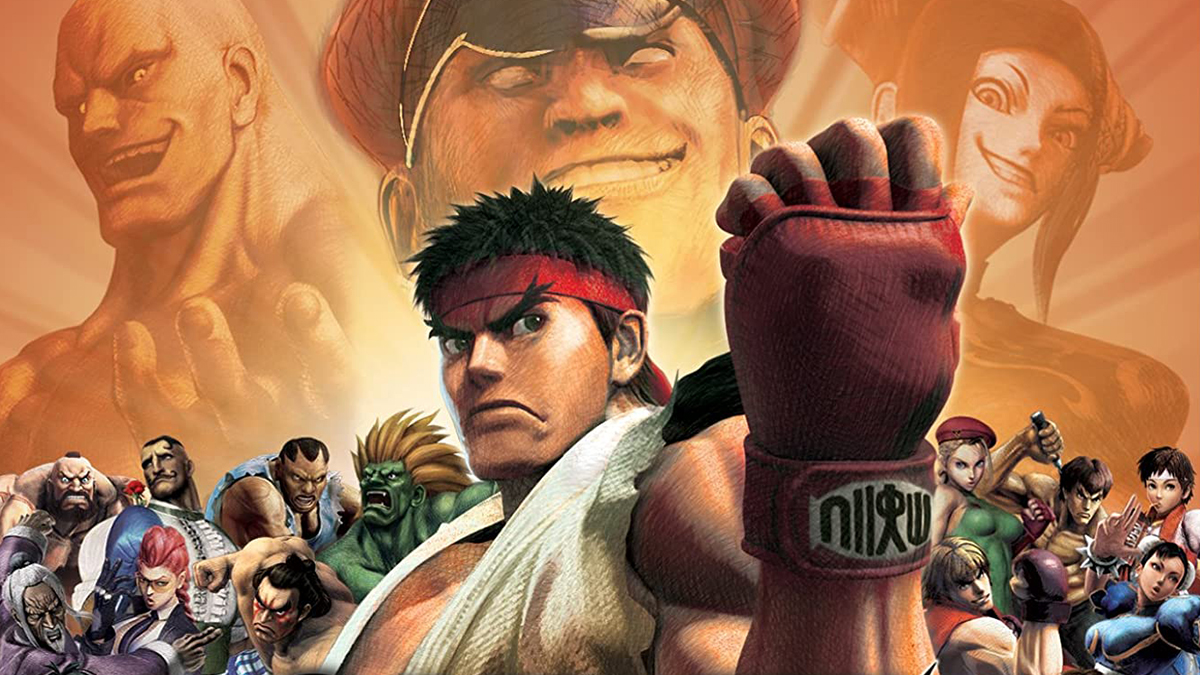 You can never throw away the essence of Street Fighter, and you aren’t likely to find mods that encourage sexual activity between characters, but there are mods that will dress up characters in revealing outfits, or even make a character nude. Here are some of the best sexy mods for Street Fighter V.

A sexy schoolgirl outfit is the objective of the School Laura mod. It is skimpy enough to show off Laura’s body while covering enough to not be a nude mod. Physics have been applied to almost every detail of the uniform, such as the laces and the shirt knot. You can also customize how the outfit appears, such as whether it has a bag or a school badge.

If you are looking for a character who is straddling the line between sexy and nude, the Falke – Shadaloo Infiltrator NSFW Version mod provides the best of both worlds. The modified outfit leaves little to the imagination, having an exposed chest area while hugging Falke’s figure. You can’t customize the outfit or Falke’s appearance in general, but it will suffice for a sexy mod.

While not a fully nude mod, the Menat Kauket mod gives Menat a skimpy outfit that barely covers her. It is a custom built body with high quality textures to ensure Menat’s body doesn’t have any visual glitches during a fight. You can also switch from the outfit to a fully nude mod, while also customizing parts of her body for your preference.

Coming with a model made from scratch, the Nude Falke mod lets Falke fight without clothes. The model has been built with 4k body textures and high quality rigging to ensure that the body fights without any visual flaws. You can also configure the body and hair physics to your preference, as well as selecting how certain parts of Falke’s body will appear.

With a newly designed body model, the Nude Kolin mod gives Kolin a sexy appearance. Kolin’s body has been built from scratch, with proper body rigging and 4k high quality textures. This ensures Kolin’s body doesn’t look weird during a fight, or suffer from any major visual glitches. You can configure the body and hair physics, as well as her appearance to suit your preference.

Juri comes in with her own nude mod in the form of Nude Juri. It is a custom built body with high quality textures to ensure Juri doesn’t look weird while fighting. You can also customize Juri to tell her apart during mirror matches, editing qualities such as nail paint or hair rings. Further customization options like removing Juri’s body hair or adding piercings are available as well.

A nude mod with the sole exception of the mask, the Bombshell Mika Adult mod allows Mika to fight in the nude. There are still a few wrestling items like wrist and ankle bracelets, but they don’t interfere with the nude mod itself. Mika’s body has the appropriate physics applied, and it can be customized with eight different variants to choose from.

An improved version of a previous mod, the Nude Laura mod comes with significant improvements. The body has been remade with improved high quality textures and using a new model to reflect these changes. You can also edit Laura’s appearance to your liking, such as choosing whether she has piercings on her body.

Cammy enters the battlefield without any clothes with the Nude Cammy mod. It’s a sexy mod that has a newly created body with rigging to ensure that Cammy’s body parts don’t look weird when fighting. You can customize Cammy’s look by editing her body (dry or wet) or changing her hairstyle. There is also a costume that you can dress Cammy in that doesn’t cover her body, but provides a hat, boots, and gloves.

One of the most well-known female fighters fights in the nude with the Nude Chunli mod. The textures are high resolution, with smooth body movement to ensure there are no obvious visual glitches. Proper physics have been applied to the body and hair, with the option to customize Chunli’s appearance to your personal preference.