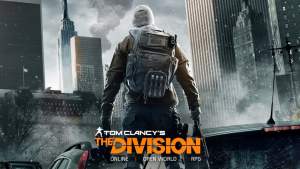 Reddit users have provided a list of the possible Talents for high-end gear and weapons in Tom Clancy’s The Division. Take this as a possible insight about what’s next for you as a player of the already fan-favorite online role-playing shooter game by Ubisoft, a title which has been maxed out in a matter of hours by players and will rely a lot on high-end and endgame contents to survive in the months to come.

Check out our entire Tom Clancy’s The Division Wiki detailing everything you need to know about this game: how to guide, tips and tricks, walkthrough and many other things.