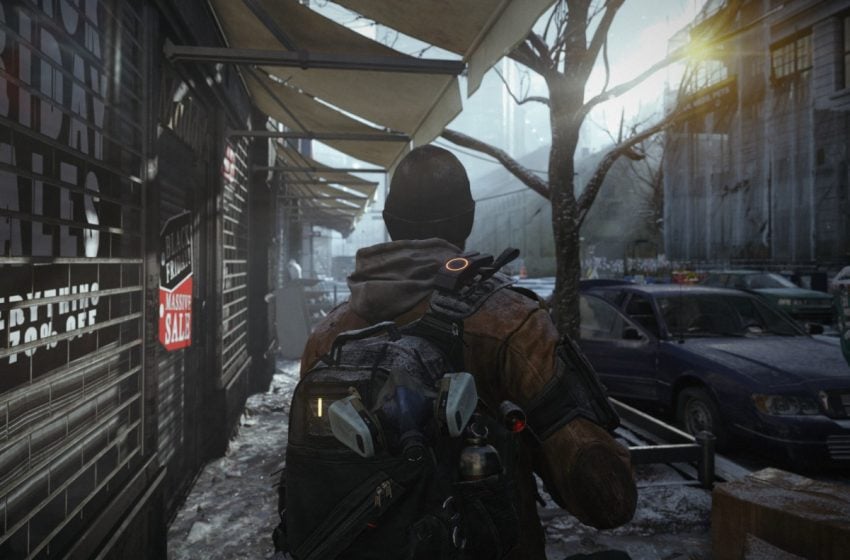 Tom Clancy’s The Division is an online open world third-person shooter video game where the game sets in Manhattan Island where devastating pandemic sweeps through the basic services and the society collapses into chaos. In this Chaos, there are different factions which have their own Goal in which the Division agents are trained to Operate independently. To Help you survive you must know every possible section of the game and this article will show you everything you need to know.

As you start the game, you will find yourself on Manhattan Island where everything is lockdown and each entrance is under Military Surveillance so it is impossible to leave the island. This Island is Divided into 22 districts which are totally explorable from the start. From this 22 Districts, 16 are normally accessible from the Map while the rest 6 is the Dark Zone and each area have certain level enemies so it’s better to Level up first and then only enter the Area. Here are the District and their Enemy Level.

The Original Map of the game is six times more than the Beta map so it is very much possible to fight on street level, inside the buildings, underground or inside the tunnels. As the game sets in mid-crisis New York City, the game mechanic has also designed accordingly where you have to find your way around, fight with Fogs, get help, support the Joint Task Force(JTF)

This Game has a totally different approach for PvE then the rest of the MMOs as the goal is not to just create a detailed map, but the living world that exists in the background. The PvE is everything except the Dark Zone area. This place will be our main part of the Story where you need to take back New York. Any of your friends can join(up to 3) to play a 4 player squad. If you don’t invite any then you are the Lone Wolf with no Bots to fill up the group space. Your Group level will automatically reflect the difficulty and loot quality in the game.

The Camp Hudson is the big Hub area where you arrive first it will be at the right side of the Hudson River. This area is full of a larger group is known for trading, buying and selling of items from vendors. There will be on one Base of Operation which is will be separate for each player whereas there are multiple Safe House to meet and gang up with other players. These Safe Houses are also the fast travel Points so make good use of it.

In the Middle of the Town is the Dark Zone and it is a quarantined area where military once gathered and they tried to find the cure of the sick. In order to enter the Dark Zone, you must entry through checkpoints or climb the wall surrounding it. The Area is PvP enabled so there is astonishing loot inside the Dark Zone but there will be Bots and other Players waiting for you so be prepared. Check the level of the area mentioned above and then take the risk to attack the players.

Once you get the loot you must get to the extraction point to call the helicopter and extract the Loot. This loot will be available in your Stash at the Base of Operations. Dark Zone also has small private Safe Rooms that only you or your group can enter. You will find a special Dark Zone Vendor there and you are safe from other players.

This the Head and only one Base of Operation for each player. Here you can take missions and upgrade the wings. This is a place to coordinate with your co-agents and also is a central part of the game and character progression. You will never see another player here as this will be completely private. The Base of Operation has three wings (Technology, Security, Medical) that have to be unlocked and upgraded.

There are Total 5 factions including The Division and every faction has different tactics, equipment, and motives. The 5 Factions are Rioters, the Cleaners, the Rikers, The Last Man Battalion and The Division. There are three different types of enemies you will encounter in the game:

These Enemies have a Single Health bar and usually easy to kill as well. If you manage to take a Headshot then you can get early kills.

These are equipped with Body Armor which can be seen at the white bar above their health bar so before making your move just try to penetrate their armor first then coordinate with your teammates to focus on specific targets and grab the armor-piercing bonus.

These are the people which carry something besides the health bar like special skills on a regular basis. You will see a great symbol for example which means he is about to throw the grenade and that the time to attack and let him take the full damage.

These are not the actual Boss Fights, but yes high-level enemies which are just impossible to beat. They are highlighted with a Red Skull next to the health bar which indicates he is, at least, five levels above then yours and you must turn back nad enter the area when you are ready.

In a Tactical RPG game, the combat is a very important aspect in order to survive the enemy waves. You can either hip-fire or first aim and then fire or take cover and start a blind fire. While Zooming you have two options one is over the shoulder of the character and second is to use the attached scope of the weapon which will give you the First person experience.

Coming to Pistol it has infinite ammo as they have skipped melee attack. Also, take cover to lower your threat and the best way to kill is using Silencer. Keep a good coordination with your team to get easy and early kills by keeping a good firing order.

One of the Most Essential Part in The Division is the Co-op where you consider to grouping up with other players. You must be aware of the group you are about to join because when a group enters the area there is a higher chance of the lowest player to get an instant kill with a head shot and if you are the lowest then best of luck. You can also invite players to join your group or use the group finder to join.

With Co-operation, communication also matters with your group, you must talk to each other and built-in VoIP or Text chat is also an option to players with no microphone. There are Emotes to communicate like Applaud, Help, Jumping Jacks, Wave, Salute and Give Up/Surrender. Use Them.

The Division map is open from the beginning and the only restriction you have, is your character level, because in some areas you simply can’t survive and have to level and gear up. The Intel is split up into two categories – Evidence and Collectibles where the Collectibles can be phone recordings or Incident Reports that can be found as you explore Midtown.

The Evidence will give you insight into past events, the activities of the different Factions and how the situation developed over the past weeks. As you explore the open world, the different Collectibles will be detected automatically and marked on the Mega-Map for later pickup.

The Weapons have five archetypes (Assault Rifles, SMG, LMG, DMR, and Shotgun) plus the sidearm. Each weapon is available in different rarities (worn to high-end) and they are locked to a specific player level. You can only equip weapons that have the same or a lower level than your character and as you level-up you need to replace these weapons on a regular basis. Depending on the weapon-rarity, some have to be replaced sooner than others. Here are the five types of Rarities for the weapon:

Here are some of the tips and tricks from the Reddit. 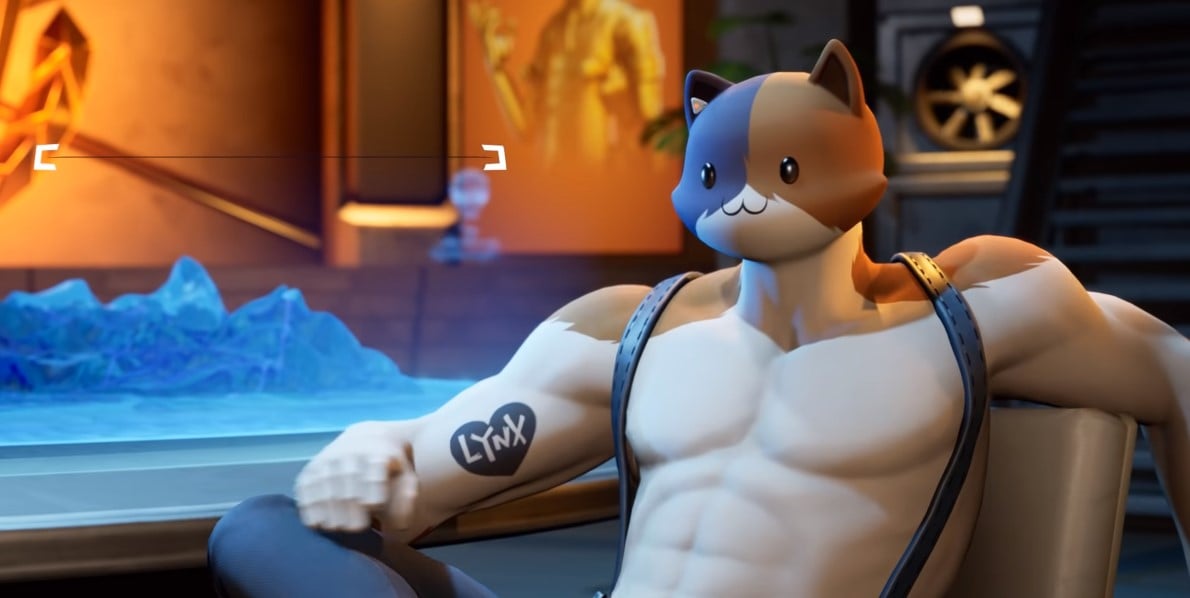