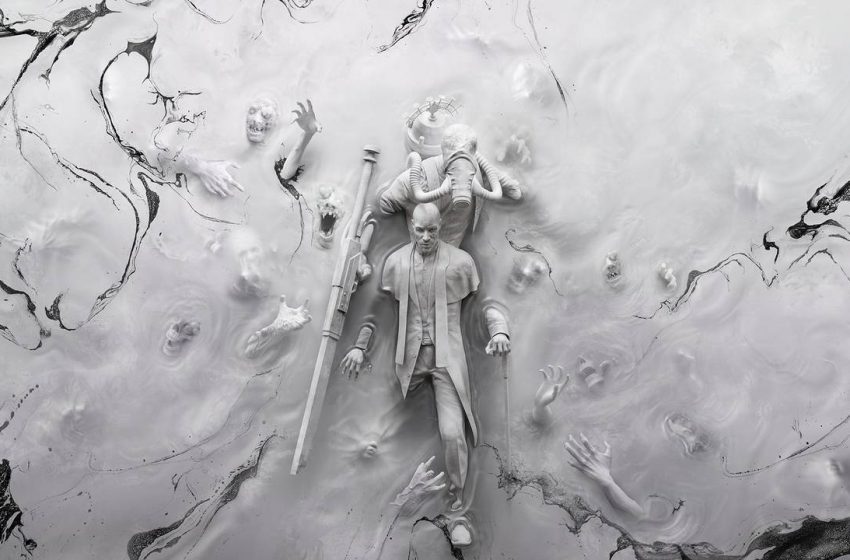 Evil Within 2 features several firearms with categories and subtypes. These Weapons can be either be more powerful than the previous versions of the same type you picked up. In order to get Lily and get out of Union, you need to find some badass weapons to fight against the nightmarish creatures that stalk you. So without any further ado, let’s begin with the list of all the weapons in The Evil Within 2 and their locations.

Note: Few Gear and Weapons will only appear after you’ve completed a side mission.

These were all the weapons we have discovered in Evil Within 2 if you have anything to add then do let us know in the comment below.