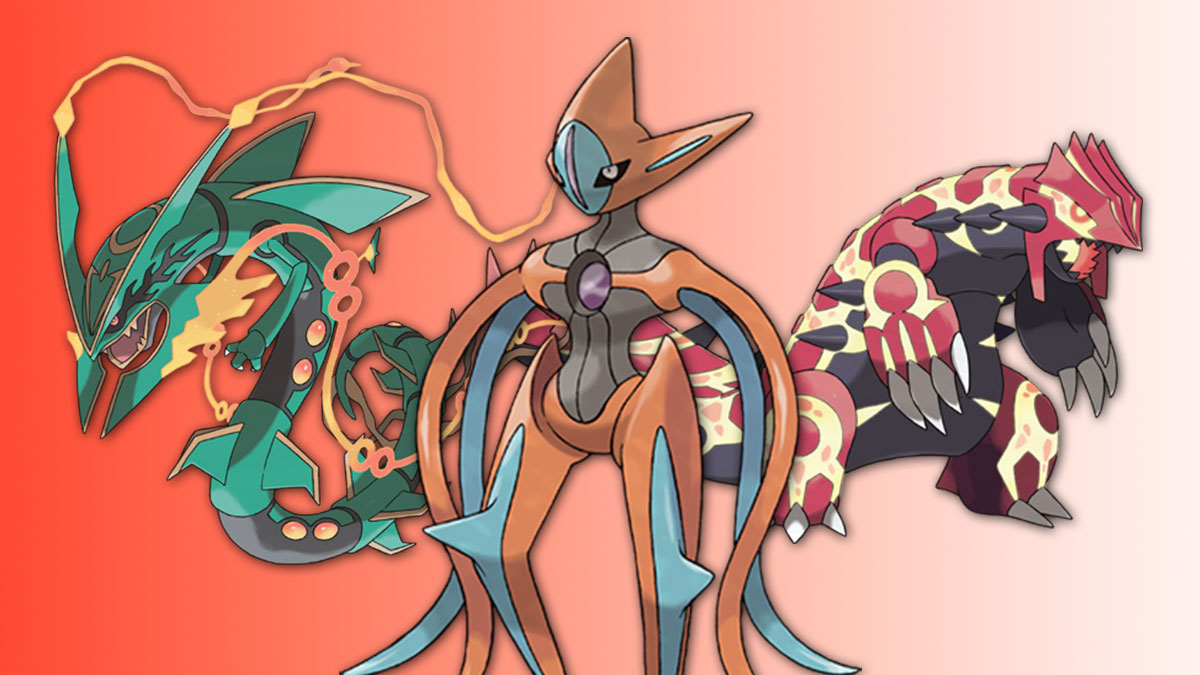 The beauty of Pokémon games is that they offer lots of ways to play: you can try to catch ’em all like the slogan says or train to become the Pokémon champion. In the case of the latter, you’re going to need some strong Pokémon on your team. But which ones are the strongest?

First, you have to determine what “strongest” means. For our list, we used HP, Attack, Special Attack, Defense, and Special Defense stats as the criteria. You can be strong both offensively and defensively, after all. This list also doesn’t take into account special strategies from the competitive scene that involve specific abilities and attack patterns — we went with Pokémon as they are, by base stat. You might be surprised at a few that made the list. Here are the top 10, in alphabetical order.

Related: The top 10 best Fairy-type Pokémon of all time, ranked

There are only two standard Pokémon on this list, and Blissey is one of them. The only Pokémon that can match its base HP stat is Eternamax Eternatus (more on that later), which is the ultimate form of a Legendary. So yeah, Blissey is hearty.

This Gen 3 Legendary has four different variations, and since the Speed Forme made the list of the fastest Pokémon, it only makes sense that the Attack Forme would be included here. Defense Form doesn’t quite stack up against some other contenders, but Attack Forme Deoxys is still one of the best in the Pokédex in terms of offense.

Here’s the aforementioned Eternamax Eternatus. You face the giant poisonous dragon at the climax of Sword and Shield, when it upgrades to its massive Eternamax form. Dynamaxing is one thing, but Eternatus takes things to the next level here. No other Pokémon even comes close to a trio of high stats like these. It’s the single biggest Pokémon in the series too.

Only one Ultra Beast from Sun and Moon ranks here, and believe it or not, it’s the one that’s made out of paper. Despite that seemingly flimsy structure, Kartana has a very high Attack stat and rock- (paper-?) solid Defense to boot. This thing could give the worst paper cuts in history.

Mega Evolutions really shook up the meta in Pokémon X and Y. Not only did some evolutionary lines get a fourth stage, but each new form came with a massive boost in stats — you’ll see a few of them on this list. Mega Heracross has one of the highest base Attack stats in the series, putting it miles ahead of any other Bug type.

These Mega Evolutions look like something Goku would fight in Dragon Ball Super, which is fitting for what is debatably the most revered Legendary in all of Pokémon. Mega Mewtwo X gets a deadly base Attack stat and high Special Attack as a runner-up, while Mega Mewtwo Y gets the inverse. Both can absolutely wreck you.

The last Mega Evolution on the list is Mega Rayquaza, the only dragon that can give Eternatus any competition in terms of fierce designs. Its base Attack and Special Attack stats are evenly distributed and very high, meaning it can decimate opponents no matter what type of attack it sends their way.

It’s not a Mega Evolution, but Primal Groudon can be invoked by letting the regular Legendary hold the Red Orb at the start of a battle. The result is a newly dual-typed Pokémon of Ground and Fire, embodying the land and the magma that cooled to form it. In addition to some solid stats, it also happens to be one of the heaviest Pokémon of all time when reverted to this form.

Yep, the complete Gen 3 Legendary trio is here. Primal Kyogre and Primal Groudon have the same stat numbers but in different places. Kyogre is the sturdier of the two, with its base Defense being its highest one. It remains a strict Water type when reverted, but it’s obviously still a force to be reckoned with. It has the might of the ocean at its disposal, after all.

Our final Pokémon may be a big shock, but look at those stats again: no regular Pokémon even comes close to having Defense and Special Defense that high. Only Eternamax Eternatus beats it, and that’s the ultimate form of a cataclysmic Legendary Pokémon. The fact that little ol’ Shuckle can withstand devastating attacks from basically anything in the Pokédex is pretty astounding.