One of the first bosses you will find in The Witcher 3: Wild Hunt – Hearts of Stone is Toad Prince, a huge frog you will get to fight with in the Evil’s Soft First Touches quest. This guide will let you know how to kill him and progress in the storyline of Hearts of Stone.

Toad Prince has five different attacks. You can see them below but remember: the secret is to move around him in circle and never stop, so he really doesn’t have a chance to attack you. And also be patient: the boss fight may take a while to complete but if you follow our suggestions you won’t have any particular issue.

You might be willing to fasten the process using four Greater Blue Mutagens, with Swallow, Tawny Owl and Thunderbolt in your quick slots. Cast Quen as soon as the battle starts.

Keep circling him and dodge when necessary. Slowly get close to him while circling, fire off Igni, then put some slight distance between you. When you see him jump, roll away. When he fires the gas bombs, get out of the gas and use Igni on it. 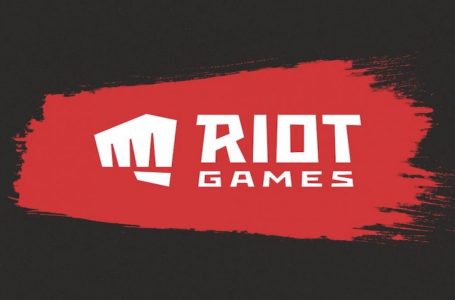 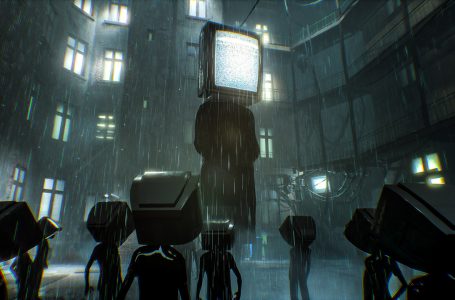