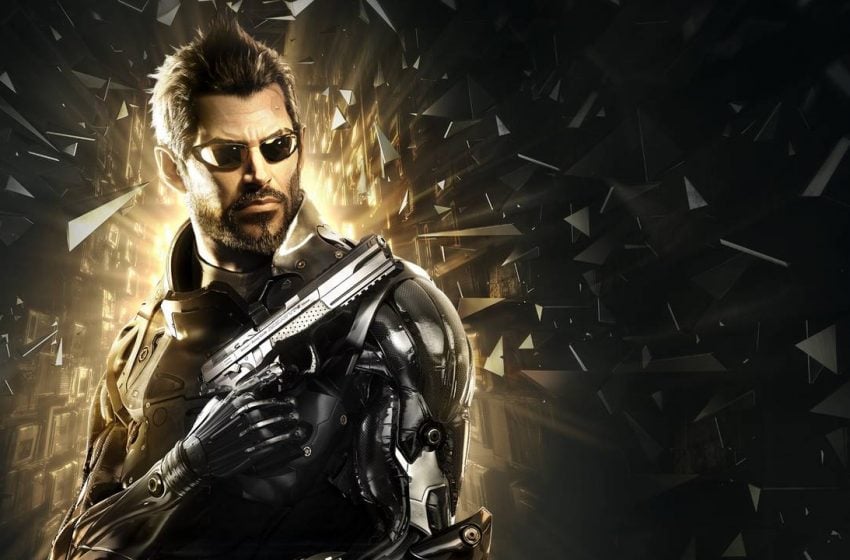 After an unsuccessful extraction of Rucker in Mission 7, Miller is angry and the behavior will only depend on what decision you choose – either handing over the Evidence or keep it for Vega. Knowing the doubt about Miller and the Interpol we decided to Keep the Evidence for the Vega. So let’s continue with the next walkthrough and see what happens next in Mankind Divided.

Tracking Down the Real Terrorists Walkthrough

Miller and Jensen are still confused about identifying the Real Terrorist behind the railway bombing. Miller will ask you to visit Smiley and see if he has any leads. At the same time, Alex will also contact you and ask you to check out Miller’s apartment to find any Clue. However, if you open the Mission Tab, you’ll see both Mission 8 and 9 both are active and you must start with 8th to get a proper story.

Head straight in TF29’s office and talk to Smiley in his laboratory to get the lead from the NSN device. According to Smiley, the Bomb was triggered from one of the Stanek’s Watch. He will ask you to pay a Visit at Nomad Stanek’s apartment and look up for some more evidence.

Head towards the Davny Obvod district near Pilgrim’s Station, check if the Objective marker is on M8 and not M9. Once you reach the marked location, climb up to the second floor and his apartment will be open. Examine all the items and finally in his bedroom use the Smart Vision to locate the Wall clock to reveal the secret door. Head inside and Hack his Laptop to find more evidence.

Once you get the Evidence you’ll see Dvali on the Monitor screen and you don’t have time to listen to him. Quickly duck and start moving the objects to find the vent you have exactly 30 seconds to move. If you fail then the Poison gas will be all over the apartment with the door and windows locked. After coming out of the Vent you still need to head out of his apartment so take right and get the hell out of there.

Jensen will Update Smiley about the accident at Stanek’s apartment. As we saw the message on the laptop saying Stanek would be waiting for her Daughter at the Bar in the Red Light District, so head straight to the marked location to Find Stanek. At the Bar, talk to the Bartender and he will inform you that some of the Interpol guards have already taken Stanek into Custody. Walk down and Start Confronting Stanek to know more about the real Terrorist behind the Bomb.

After the conversation, you come to know that Stanek’s daughter Allison was an ex-military specialist for Explosive Ordinance Disposal(Bomb Squad). She was forced by some Augmented people to make those bombs and now they have taken her. Thus ending the walkthrough and continue on the next Mission – Checking out the Men Incharge or check our Deus Ex Mankind Divided Wiki Guide to know more about the game collectible locations, tips, tricks, keycodes, Passwords and much more.