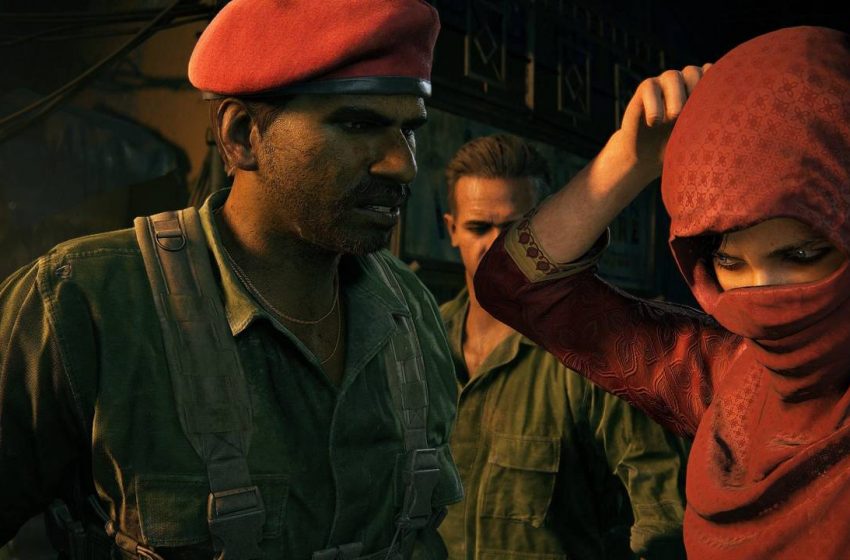 Uncharted: The Lost Legacy is a very pretty game and the addition of Photo Opportunities is a nice touch. I do wish that we’d have access to the actual photos that Chloe takes, but alas, we’re limited to viewing them on her crappy mobile phone. Some of the photos are visually stunning and downright funny. You don’t want to miss any of the Photo Opportunities, especially if you’re going for that trophy that is unlocked when you take all 28 photos. To that end, we’ve outlined them all in detail below. Happy shooting!

The very first chance to take a photo happens very early on as the girl in the market strikes a pose for Chloe.

At the very beginning of the chapter, near the Pink Lotus sign, is the second Photo Opportunity.

Take a photo of the nice view that was talked about in the opening cutscene.

While still on the cliff overlooking the flamingos, take a photo of them.

After defeating all the enemies during the large battle, take a photo of the temple from the water.

There are 9 total photos in this chapter and we’ve marked their locations on the map below. That, combined with the detailed screenshots and descriptions that follow, should make it easy for you to find them all.

Jump out of your jeep at the very beginning of the chapter and take a photo at the edge of the cliff.

On your way to the Hoysala shrine, stop at the edge to take a photo.

We’re assuming that you have collected all Hoysala Tokens now and have crossed to the other side to take a photo of the monkeys.

Take a photo of a waterfall.

After blowing up a wall and walking through it, follow along the left to take a photo of the trident statue.

Take a photo of the Archer’s Fort from a distance.

This photo of a waterfall can be taken from near a tree.

After you’ve made it through the challenges in the Axe Fort, take a snap of the amazing view.

You’re taking a photo of the statues from the edge of a cliff near the beginning.

After you’ve climbed up Ganesh and watched a cutscene, you can take a photo here. Be careful not to miss it, it’s a little tricky finding the right spot to get the action icon to pop up.

This photo is taken on a ledge just after picking up a treasure.

Don’t go through the gate on the right just yet, instead take a photo on the left.

After riding the elephant, let Nadine take a cool photo of Chloe petting one.

After opening a Lockbox, climb up the wall a bit to find a ledge to take a photo from.

Immediately after starting the chapter, take a photo at the ledge.

Just on the left side of the stairs leading up to a number of statues. Taking this photo will also trigger an Optional Conversation.

After the cutscene in the library, this photo opportunity is right in your path.

As you’re making your way up, you’ll run into this Photo Opportunity.

You’ll find this opportunity just in the middle of the water in the room with many pillars.

In the large hall with a giant Shiva statue, find a spot in the water to take a photo of the statue from.

Make Nadine wait just a little bit as she’s holding up the mirror to fill in for the broken statue.

Shortly after nearly dying, Chloe finds herself on a rock ledge from where she can take a photo of the train.

That’s it! 28 Photo Opportunities and a smart phone that somehow has survived everything that Chloe and Nadine have been through. We think that’s definitely worth the “Pics or It Didn’t Happen” trophy!

How to create a new party in Mount and Blade II: Bannerlord 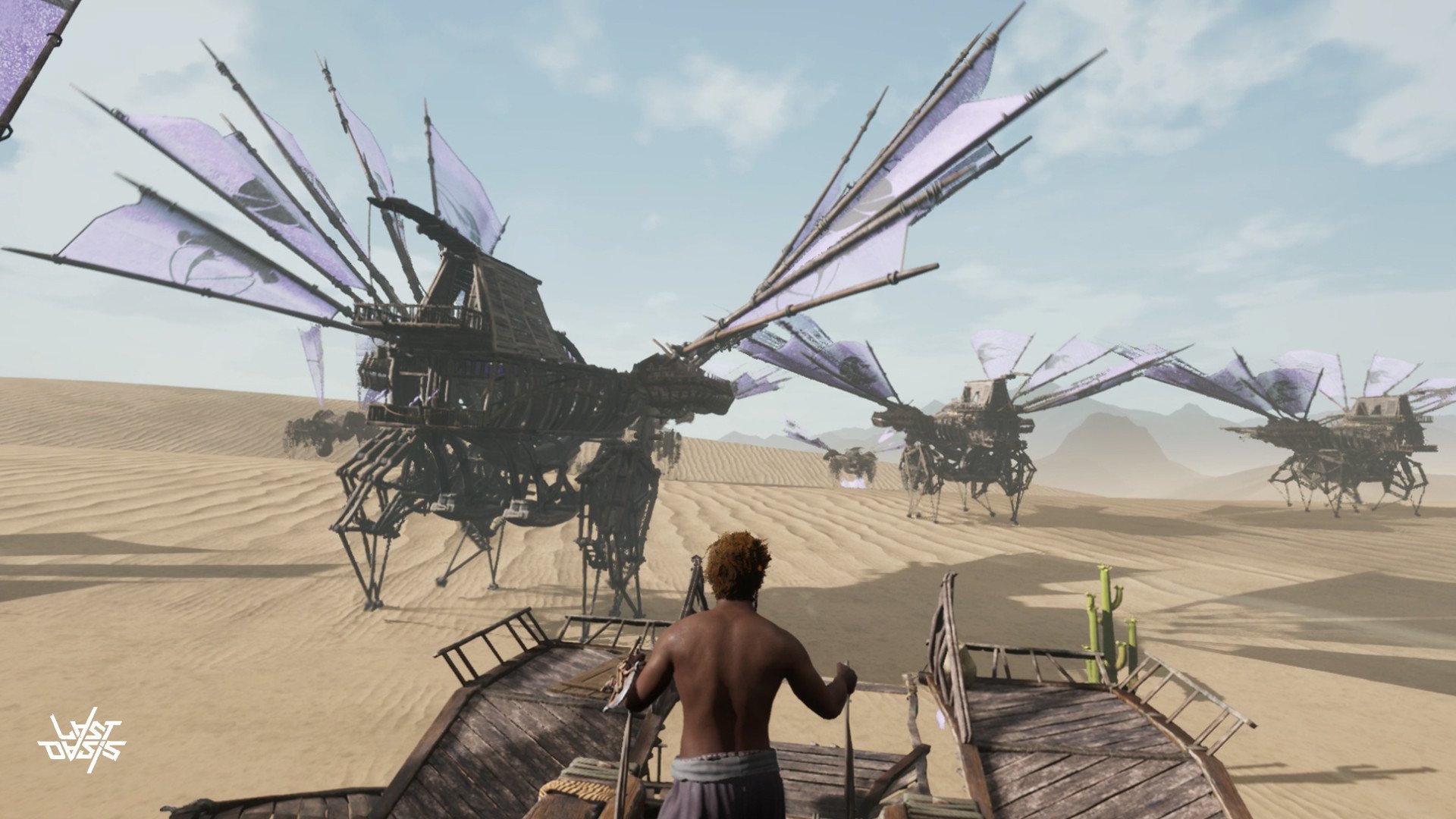 When will the hard zone arrive in Last Oasis? 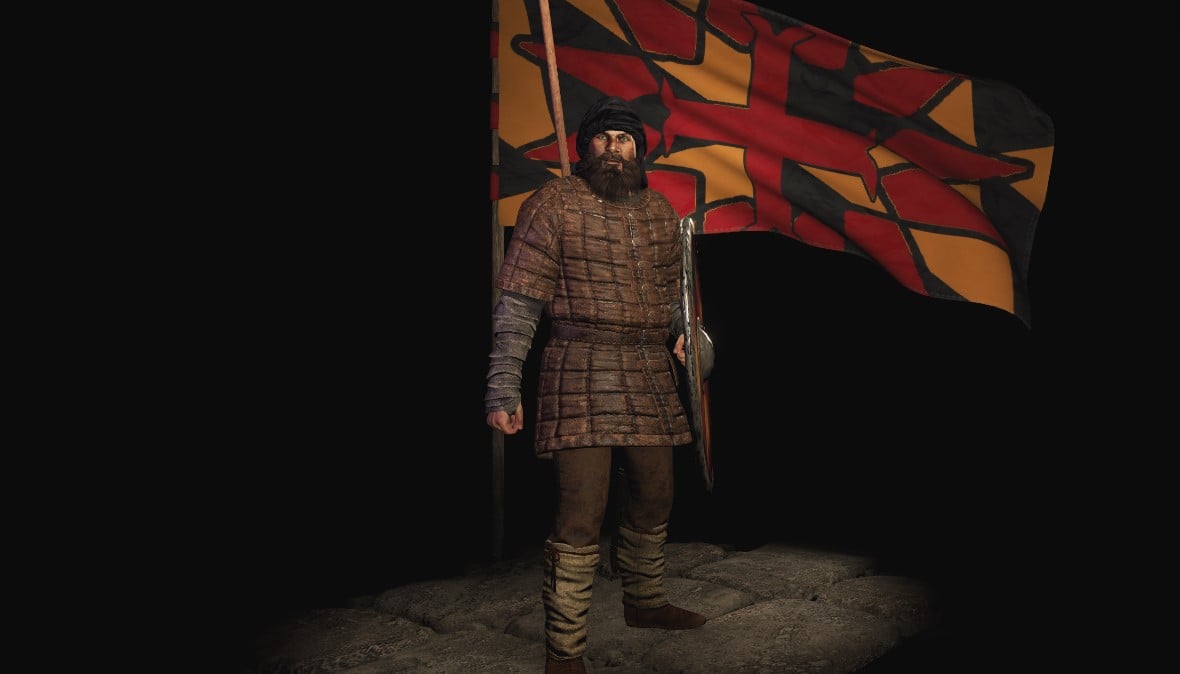 How to use the Bannerlord Banner Editor for Mount and Blade 2: Bannerlord 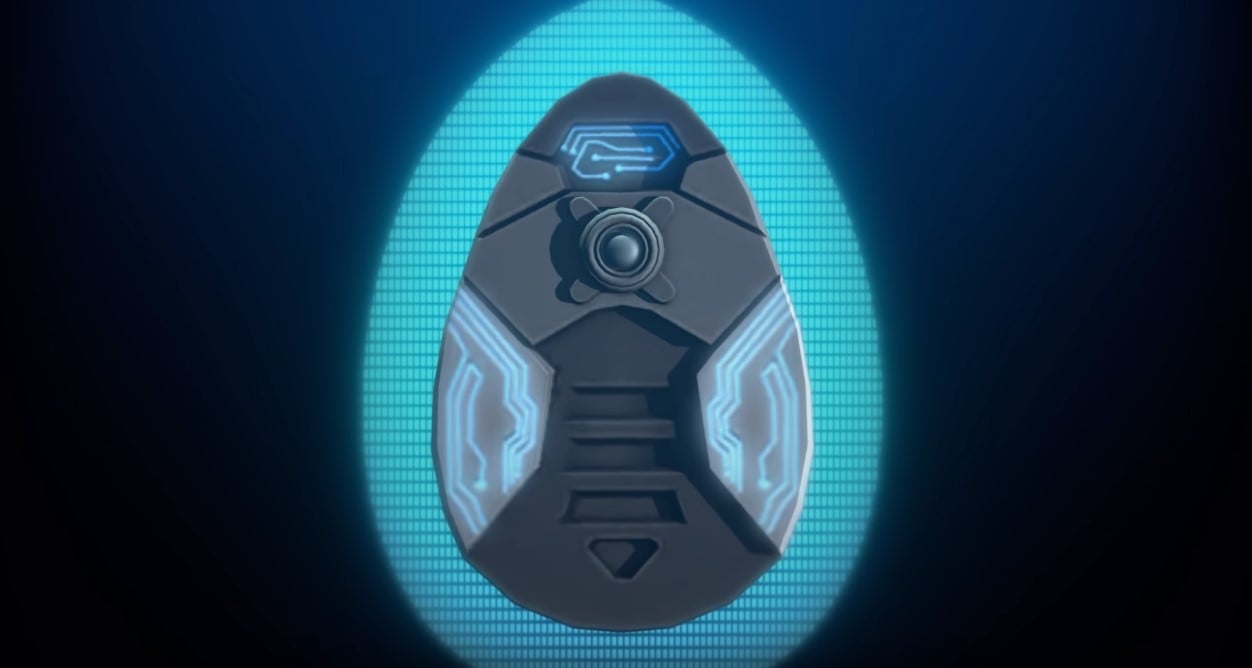