As per the developer Supermassive Games, the game was designed with 6 different endings. ou have to play the game multiple times to avoid missing out any content in a single player. Here is the exact location where you will find the Danger totem in Until Dawn. This will prevent you from missing any collectibles.

Totems are one of the collectibles in Until Dawn. There are five types of totems and every type has 6 pieces. Danger Totem warns you which choices might help you to avoid or face attacks and injuries. The Location for all Danger totems is given below.

As you try to start the generator at Washington Lodge, you come across a locked gate. Move to the right and you will the first danger totem next to the generator. This Totem will show a masked figure attacking someone.

After the cutscene, you will be searching Jessica and next to the main path is a hidden lane that will guide to the next danger totem.

Emily restores the power for the elevator, and she will go down to wooden stairs. on the left are some barrels and you find the next totem near this barrels.

After you are back to the chapel room after you enter and exit the door you shot. The gate which was previously shut now will be open and the when you enter inside go to the room on the left and the totem is on the ground.

Ashley is in the tunnels to the sanatorium while other girls speed up ahead. The totem is hidden in a corner of those tunnels.

Ashley is on her way to climb the woods just after Sam has done climbing. Just follow the path on the right and you will notice a fallen tree and there is the Final Totem. 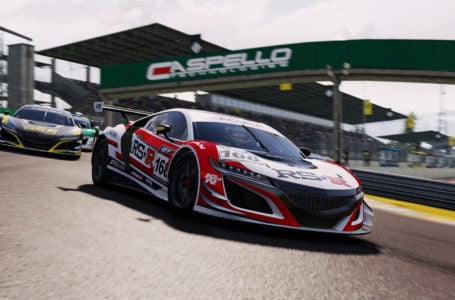