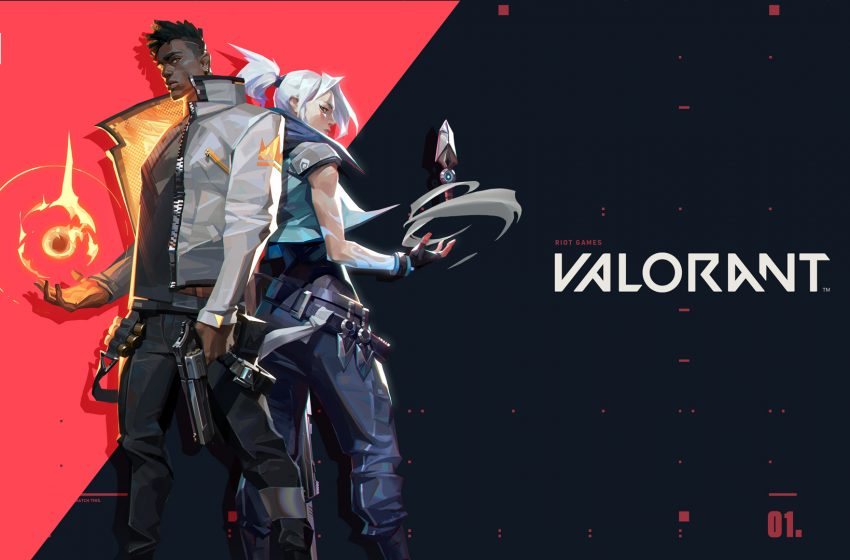 Valorant’s blend of shooting and Overwatch style abilities means that the game offers a unique blend of old and new school shooting mechanics. From Riot Games and free to play, it’s available to anyone to jump in. However, as with all games that offer an online-only experience, there will at times be issues that cause the game to go offline or be down in certain regions.

One such error code that is appearing for Valorant is Error Code 59, which appears when you attempt to load up the game on the starting screen. It’s accompanied by the message, “There was an error connecting to the platform. Please restart your game client.” Repeated attempts at restarting the client appear to show the same message, though.

Currently, the error code is not recognized on the Valorant website of error codes, which was last updated during the closed beta phase of the game at the time of writing. This means that this is likely a new code linked to the game, and as such, there is no concrete information on the nature of the error. However, with the error message reading that the problem was to do with connecting to the platform, it’s likely that one of the servers that are linked to this, such as authentication servers that are typical of online-only games, is experiencing downtime.

As such, there is no fix for this on the side of the player. The only action you can do is to wait for the issue to be fixed from Riot’s side. Keeping an eye on the game’s Twitter will also highlight any major issues that the developer is aware of.