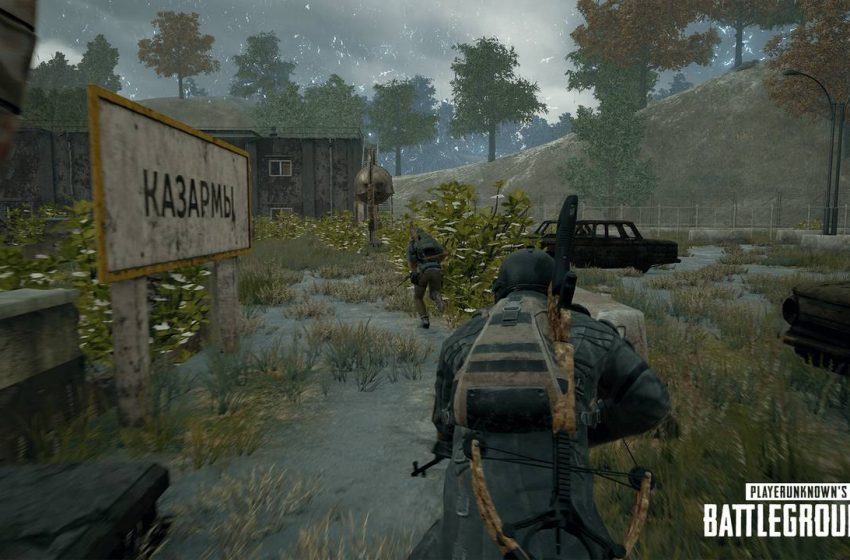 PUBG is all set to release in December 2017 on Xbox One. The game has already made its way in the best-selling list on Steam. Once the game is out you will be able to enjoy it with more features. If you had not yet played the game then in this guide we bring you the Controls information for Xbox One and for PC. Below are the PlayerUnknow’s Battleground Controls (Xbox One and PC) for Movements, Weapons, Vehicles, etc.

PlayerUnknown’s Battlegrounds Controls For Xbox One

Team Xbox vis their official website released the full Xbox One Controls Layout for PlayerUnknown’s Battlegrounds. Below we have list all the controls – it is divided in to sub-categories like PUBG Xbox One Basic Controls, Swimming Controls, Driving, Map and many other things.

Below is the list of controls you will require to learn for Xbox One.

Below is the list of controls you will require to learn for PC.

These are all the controls of Xbox One X and PC you can remember while playing the game. You can also read our PlayerUnknown’s Battleground (PUBG) Beginners Guide And Tips for more update on the game.

Source: Thanks To WindowsCentral For Xbox One PUBG Controls Image