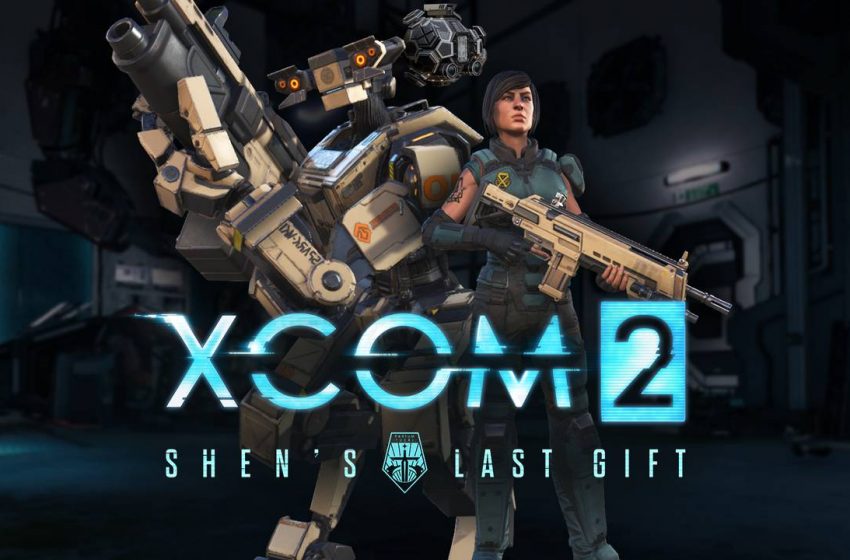 XCOM 2 is the sequel to the award-winning strategy game, XCOM: Enemy Unknown. Even if you aren’t familiar with the first part of the game it is ok, we will help you learn the basics that you should know before starting. Here is Beginner tips and Tricks for XCOM 2 and everything you need to know for start playing it.

Being a Sequel, there are lots of elements upgraded which can easily take you off guard. These aliens won’t go easy on anyone and thus, you must be prepared for any situation. Sometimes things might not work out as you wanted them to, but its ok you’ll definitely learn few things to improve. So let’s begin with the Tips and Tricks Guide.

Save at Regular Interval

If you are a beginner then this is the Best and First tip from out end. You must have seen two of your soldiers die in the tutorial os this was an indication that anything will happen and you need to be prepared for it. Once you get a good hands on your gameplay you can try saving the game after completing each mission.

Manage your Home Base

Once you have the massive stolen alien ship, it is your duty to protect them from the aliens. Managing is not only protecting, but also build new rooms like the special room. Here you require clearing out the alien machinery and debris from the ship. Assign one of your engineer to clear out the room and free up space. You will also be awarded extra bonus and resources.

Just like the predecessor you have to stop the Aliens from completing their project call ‘Project Avatar’. This Project is for the end of the world and you need to stop it before the countdown. Here they simplest ways to stop the countdown is by assaulting an enemy facility or completing the Story Objective. While Assaulting the facility is very easy and brings down the progress bar instantly and you get the time to expand other regions and build more power.

There may be times when you will be so busy in defending some object or destroying it, but you must always know your current and the other objectives. It is very important to limit your goals for the start and prioritize accordingly. Not only with the Missions but also with the Home base where you must decide what to research and build first.

Everything in XCOM 2 works on Timer so prioritize the pros and cons what suits you at the current time. On the other hand, you will also come close to some objectives where you need to watch closely to know whether or not to eliminate all the enemies and complete the mission or evacuate your soldiers and leave the enemies on the field itself.

Everything in XCOM 2 is Important

Just like the aliens we shouldn’t hold back anything and give your very best. The items you can collect from the environment can help you with the weapons attachments or with scientific research for drones. Every item has something to offer so get the best use of it.

The game mechanics are designed in a way where you are going to use your close soldiers so do not get affected by it. It’s ok to lose them after all that we trained and higher ranked soldiers all of them are prepared to die just to protect you. So train them hard and let them help you and win the game. Just get used to it.

Corpses in XCOM 2 are as useful as other items so do not sell them early. If you know how to use the black market then you will be surprised that you can buy Predator Armor with 12 Trooper Corpses. Whenever your Squad mates die, you can order one of your soldiers to pick up his body and grab those gears for your own benefit.

The Worst is yet to come

If you think everything is working according to your plan then get ready for the worst as this might be the trap. If you think one is escorting the VIP to the rendezvous then some other will be busy snipping the from overwatch range. The game will throw you into worst situations sometimes and you should be ready for everything. If you assume you’ve got the best range shot but end up delivering an only minimal amount of damage or the car next to you blow up. Good Luck.

We are not doubting your gaming skills, but we know how hard the game mechanics are in XCOM 2. The Challenging objectives and the frustrating timers will eat you up. Take your time and if in case you feel that the difficulty is a way to high then there is always an option to lower it down without starting a new game.

If you see you soldiers are Bind by the Viper than try using the Grenade and make sure you position it correctly so that it will not harm your soldier. Grenades can also help you to Shred the Armor easily.

Be EXTRA careful of the Advent Stun Units as they are so powerful that they can attack from any distance. Also, with the Faceless as their attack can explore the nearby cars as well.

Go to the Advanced Warfare center and use the New Ability that you can a lot of your soldiers when they level up.

Killing a Sectoid will instantly kill any psi zombies and help you free any unit from its mind control. Units can be Extracted from the extraction zone regardless of what action points.

Avoid sneaking Past patrols as they might follow you into a trap from 2 sides. If you are Using a Ranger with Sword then you can right-click and use the slashing ability to get the instant kill()You don’t get to choose which squares part to attack.

If the Avatar Project Bar is Full then you have 20 days to destroy it and lower the Bar. Specialist is good with hacking from a Distance so do use them. try hacking the Street Lights which can help you control any random enemy(use it to activate the pod) whereas the Phantom Rangers can good with scouting enemy movements which can be used when you don’t start concealed.

There are only a few facilities which require Engineers rest can work without them as well. Guerrilla tactics center can run without an engineer. All you need is a Warfare Center at one side which randomly gives promoted units an extra perk.

If you have the Skill from the start then try using the Combat Protocol on a Specialist which deals with 2 Damage with 0% risk of missing.

The Workshop and the Power Generator Rooms can still provide you with Adjacency Bonus when other room will stop providing you.

If you notice a tiny cross-hair just next to an enemy’s health bar then your unit will able to fire from the current position.

When you are about to extract a VIP just hacking is not enough, you need to trigger him/her with a line of sight. Even with the Volatile containers you must know that some containers have Health such as gas pumps and other small objects have 3 hp, explosive train cargo has 7hp.

The Killzone skill can work better with the sharpshooter tree as that are not concealed overwatch, but it will proc even when you are not spotted. The Black Market is a Location and you can check it out on the Map.

The Repeater can be used to kill The Codex, a Viper and an MEC in 1 shot. This Increases the chances of Instant Kill by 5%

Use the Battle Scanners to Scan Civilians in Terror Missions to reveal the Faceless.

If you have any hints to share then feel free to post them below in the comments section.