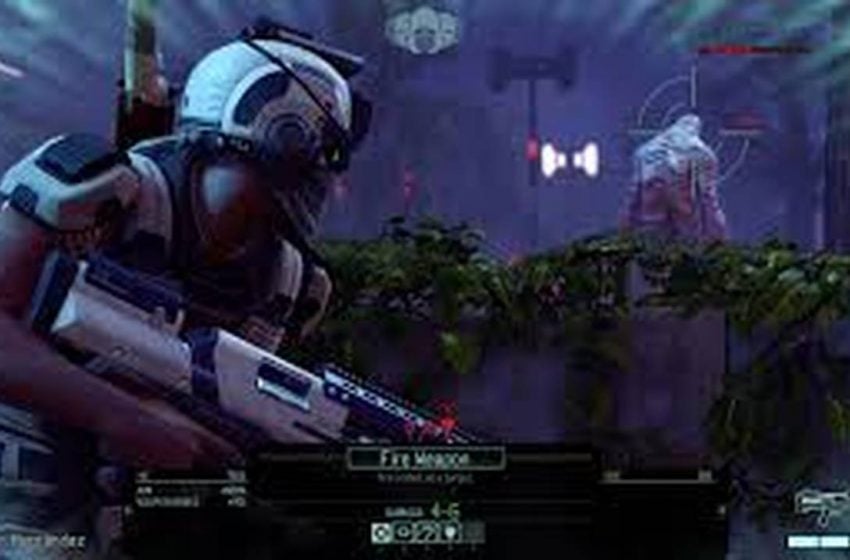 XCOM 2 will set Twenty years since after humanity lost the war against the alien invaders and a new world order now exists on Earth. You will take control of XCOM forces must rise and eliminate the alien occupation, but first you must know which class is good and in which area it works best. This Guide will describe each and every class in detail and then decides which is the most powerful and useful.

There are 5 different Soldiers Classes in XCOM 2 and each class determines who the Soldiers will work on the battlefield. The Soldiers in each class have different abilities which will help you win and rise higher in ranks. So without any further ado, let’s begin with the Class Distribution.

Unlike the XCOM: Enemy Unknown, the Ranger class are ready to take on the CQC(close quarter combat) option rather than forced to withdraw back to just cover when face-to-face with the enemy. This Class carries an Assault Rifle or a Shotgun as their primary loadout and for the secondary it’s a bit of a surprise that they carry a Sword.

Rangers have mastered their close range encounter and still remain undetected. They also support and assist your lone troops and the best part is to use the sword which is handy and doesn’t require a reload, just keep moving with slicing and dicing. By upgrading your damage output in concealment phase, you can definitely try them taking the Advent’s strongest unit.

As the name says they are the masters of tech and can break any terminals and turrets with the help of support drone(Gremlin). This Support Drone can also help you with an assist at the battlefield, healing (Medic), Combat Hacker Ability to crack any door in enemy’s system and additional bonus to allies. Gremlin will work simultaneously with the Specialist whether you choose to attack or buffs to your allies it will always be there with the Specialist.

We call Grenadier The Heavy Soldier as they like to take on heavy weapons and their only mission is to take things to the extreme. Improve their Demolition Expert Specialization which will help them use their weapons in more productive way. You can choose to either specialize in demolitions or focus more on making the most of their minigun.

The Sharpshooter are the Campers which like to camp at one place and use their snipers skills for long range attacks. In XCOM 2 there is an amazing combination of the Pistol and the Snipper Rifle in this class. They utilize high caliber sniper rifles as primary weapons, and pistols as secondary weapon. They don’t need to manually switch the weapons as they are being available as commands to instantly use the weapon.

The Fifth and the Optional class in the Psi-Operative. This Class specializes in the use of Psionic powers to buff allies and damage enemies. The Soldiers in this class uses assault rifles as primary weapons and a hand-held Psi Amp as secondary. The Secondary weapon will automatically be used when casting psionic abilities. Upgrading the Psi Amp will increase the effectiveness of certain Psionic abilities.

The Psi Operatives must return to their Psi Lab for training and improvement. This Class is the most powerful class to dominate in both the offensive and defensive measures. The Class does guarantee psionic damage to an organic enemy while ignoring the cover and armor of the enemies.