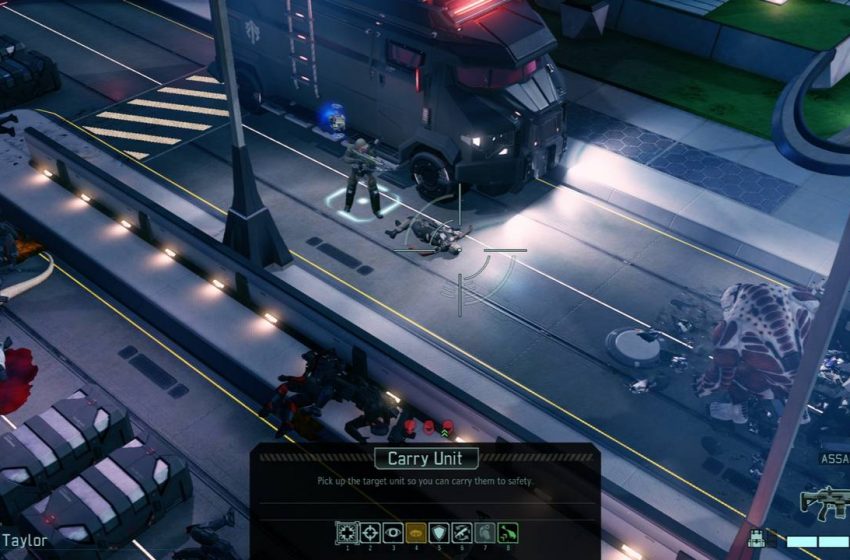 The second installment in XCOM franchise, XCOM 2 has finally arrived on retail shelves worldwide for Windows, OS X, and Linux. XCOM 2 serves as a sequel to 2012’s reboot of the series, XCOM: Enemy Unknown, and will take place 20 years after the events of Enemy Unknown, following the continuity that XCOM lost the war.

The launch is not as smooth as everyone of us expected as many XCOM 2 players are experiencing nasty issues related to overall performance of the game. Firaxis is definitely working on a fix (hotfix or patch) to optimize the game and fix performance issues but it might take a few more days to arrive. Thankfully, XCOM community on Reddit and Steam has discovered a fix for some of the known issues such as “how to speed up animations and gameplay, improve FPS, can’t detect native 4K Resolution” and many others. Check out the fixes for all the known XCOM 2 issues:

1: How to speed up animations and gameplay:

MaxUnitRunRate – set at 1.0 by default

bUseRunRateOption – set to false by default

Set the first to 1.5 and true on the second and gameplay options appears with a slider to adjust runspeed.

ReactionFireWorldSloMoRate – default set to 0.66 be default

Set it to 1.0 and things will be much quicker.

One of the main cause of this problem might be the fact that XCOM 2 is automatically set to “Below Normal” Priority. If you are experiencing this issue that uses a program like Process Lasso to permanently set XCOM to “HIGH” priority, it will help a lot but doesn’t give you a magical FPS BOOST. Also, try running the game in windowed mode instead of windowed fullscreen. If it didn’t help you then you need to wait patiently for Firaxis to fix it via hotfix or patch because this could also be an optimization issue and not related to Specs.

Another nasty issue that XCOM 2 players are facing is that the game does not detect native 4K resolution. I have made another dedicated guide on this issue titled as How to get 1080p and Higher Display in XCOM 2.

Please note that in XCOM 2, saves are not in the normal XCOM: EU place. You will discover all you saves in the directory “\Documents\My Games\XCOM2\XComGame\SaveData” i.e. it’s not just “\games” but “MY GAMES”.

5: XCOM 2 Crashes at startup after it was working:

This happens when a save game or the game profile gets corrupt the games crashes at startup shortly after the initial run screen. The issue won’t be solved it you just delete your local profile (Documents/My Games/XCOM2) because the steam cloud sync will always restore the corrupted save. Here is how you can fix it, launch the initial run screen, then go to Documents/My Games) and delete the XCOM2 Folder. Then it will launch again and the cloud syncs with the clean install again. As I played Ironman the Progress was gone but, at least, the games runs again.

List of all Known Issues and no fix yet:

6: XCOM 2 How to Fix Stuttering and Flickering

If you too are facing the freezing, stuttering and flickering issue then you have come to the right place. We have the fixes ready for you. Simply follow the steps below.

If you are still facing the freezing issue then try switching to windowed mode and turning Anti-Aliasing to OFF. Manual Update for Permanent Fix:

Save the File and Play the Game Stutter Free. Enjoy.

7: XCOM 2 How to Get Performance Boost

Make the following changes in the setting to get the performance boost. Here are few Performance Tweaks

8: XCOM 2 Where to Find Config.ini File in Linux

In order to fix the bad image error, you should download and upgrade the Visual C++ Redistributable Packages for Visual Studio 2013.

Once you download the files, it will replace the previous files and fix the issue.

NOTE: We will be updating this post with more errors and fixes. If you know the fix (fixes) for any of the issue (bug or glitch) in XCOM 2 then share it with us in the comment section below, we will update this post with it.