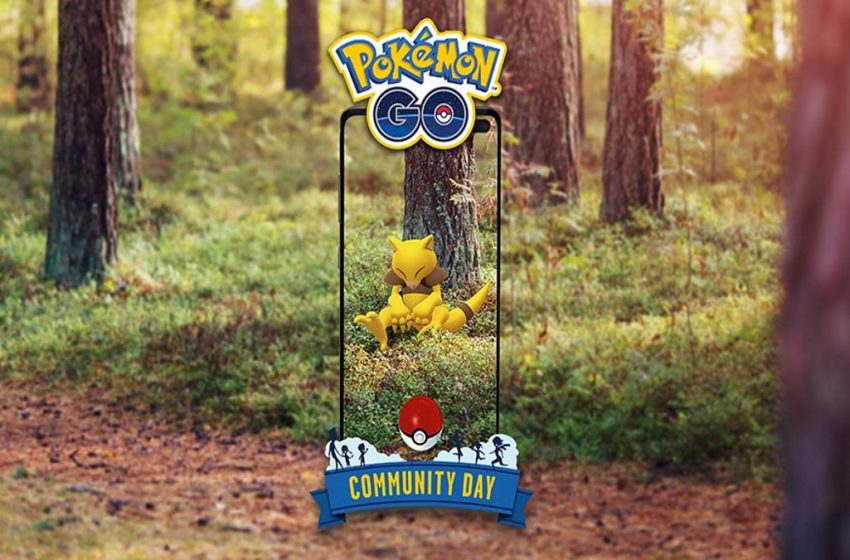 Abra has been confirmed as the Pokémon Go Community Day Pokémon choice in Pokémon Go, which is on March 15.

The notoriously sneaky Psychic-type Pokémon, most famously known for immediately teleporting during an encounter, is being celebrated in Pokémon Go. Many community members had predicted this choice through several data-mining efforts by the Pokémon Go community on Reddit.

During the Community Day event on March 15, Abra will have a heavily increased spawn rate throughout the world. It’s a great time to capture the Pokémon and evolve it through its other evolutions: Kadabra and Alazakam, all Psychic-types. All players will earn 3 times the capture XP when they catch Abra, and lures last for three-hours.

Additionally, if you evolve Abra all the way up to Alakazam, it has the chance to learn a previously unknown move, which has not been shared. We’ll learn those details closer to the event. Players must capture an Abra during this event and evolve it all the way to Alakazam to learn the special move. It does not work for Abras caught before the Community Day.