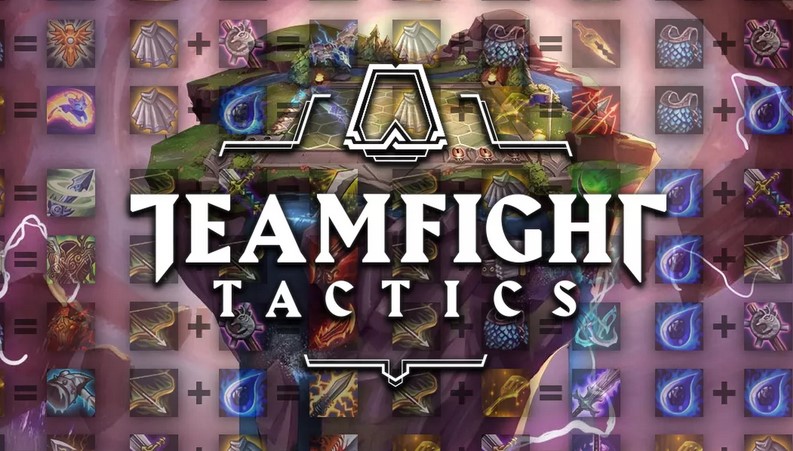 Fans of Riot Games’ spin-off autobattler finally know when the game is coming to mobile games, and it is very soon: March 19.

The mobile version of the game was announced last year, but no official release date was announced. But that wait is almost over as we now know the game will be out in just a couple of days, and it is coming to both iOS and Android devices. Even more, the mobile version of the game will be cross-play compatible with PC players in most regions, and account progress will carry over, meaning any cosmetics you buy on PC will be available on mobile. It is important to note that cosmetics are not yet available to purchase on mobile.

Teamfight Tactics is Riot Games’ spin on autochess, which quickly rose in popularity when it was released. The purpose of the game is to buy champions for you to then place on a board so that they will then fight and beat your opponents’ champions. The champions you use and where you place them on the board are important parts in developing your strategy.

The game will launch alongside the space-themed Set Three: Galaxies, which will bring new intergalactic units, traits, classes, and origins. Classes will be divided into three categories: attack, defense, and utility. Some older traits will be making a reappearance in the set as well.

The game will be free-to-play when it releases on iOS and Android devices on March 19. 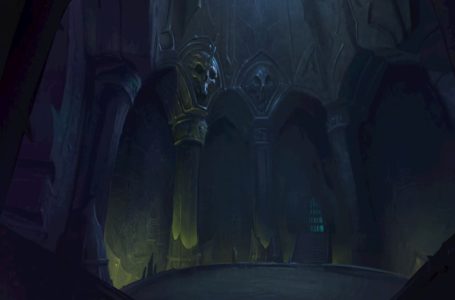 How to make Shadestone in World of Warcraft: Shadowlands 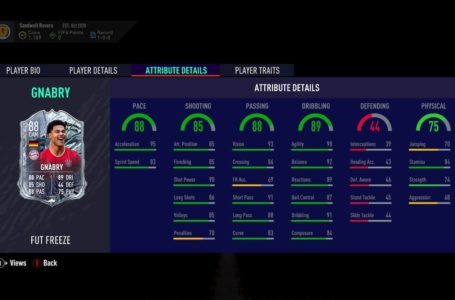 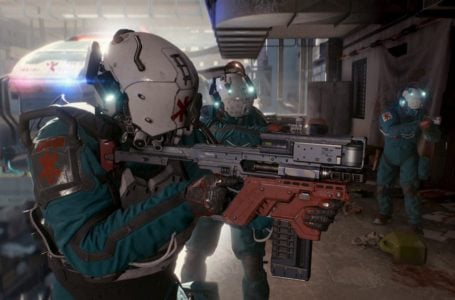