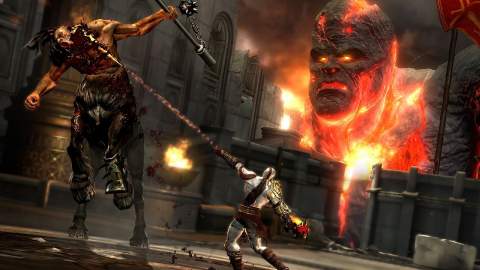 2017 is almost over and it was a great year for the PlayStation. The release of games like Horizon Zero Dawna and Uncharted: The Lost Legacy, surely made the PS4 the highest selling console. So, if you are thinking 2017 was good for Sony and PlayStation, the Sony Xdev is here to correct you, as according to their recent tweet 2018 is going to be even better.

Sony XDev Europe is behind the development of exclusives like, Detroit: Become Human and The Inpatient. And it is also rumored that they are involved in MediEvil remaster and also are developing the WipEout Omega PSVR version.

In addition to that, the new God of War and Days Gone is also releasing in 2018, so the year is definitely worth looking forward to. What is that one PlayStation 4 exclusive game that you are looking forward to the most – My choice is Catherine: Full Body. What’s your choice? Let us know in the comment section below.