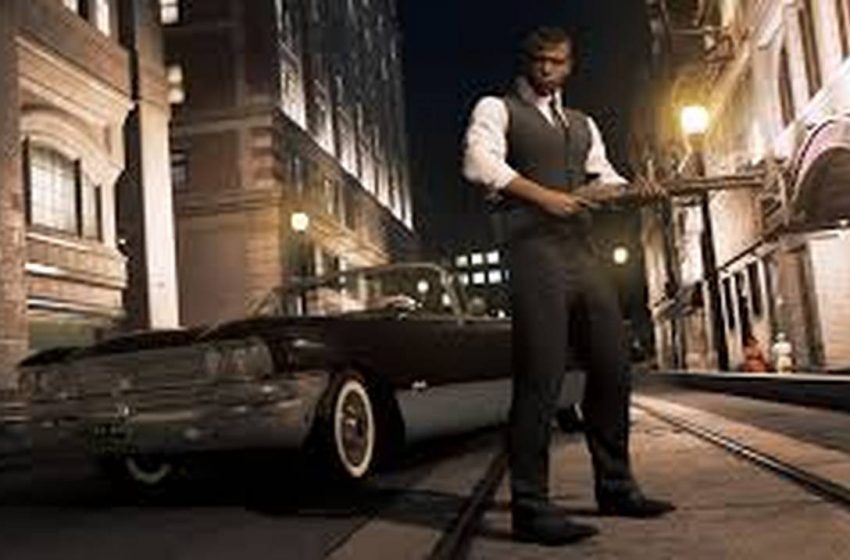 Mafia 3 becomes fastest selling title in the history of 2K game. The publisher almost shipped 4.52 million games copies in one week, showcasing success of game on high risk by altering the appearance of its central character and introducing high 18+ content in the story line.

Mafia 2 was out in year 2010 based on a storyline circled around Vito Scaletta, a immigrant. In the latest edition 2K took a different view of introducing a entirely different protagonist. The developers had revealed character before launch which surprised many.

Instead of following the last line of series where the game can revolve around a Italian American character, Hangar 13 altered the same and took Lincoln Clay a Black American war veteran as the central character who is on path to seek revenge for his family loss. The game even after having ample of glitches turned to be a successful title.

Mafia III also got popular for the immense amount of harsh racism content, which took players into the life of a gangsters and a city of racial criticism. The developer practically introduced the gameplay story, connecting life with racist era in the American history.

Overall Mafia 3 performed well and got a good response in the initial week. If you want to know more about the content depiction of game do read our article below.