Gears for Breakfast and Humble Bundle’s A Hat in Time has already made a name for itself as a spiritual successor to classic Nintendo 64 hits like Banjo-Kazooie. And while the game was originally available just for PC and Mac, its PlayStation 4 and Xbox One release is landing very soon.

Earlier today, the game’s official Twitter account revealed A Hat in Time’s PlayStation 4 and Xbox One versions launch Dec. 6, which is a little more than a week from now. The release date announcements comes alongside a video detailing some of A Hat in Time’s critical reception, including glowing comments from PCGamer, Destructoid, Eurogamer, and Twitch streamer Vinny from Vinesauce, just to name a few.

A Hat in Time features Hat Girl, a spacefaring girl who’s stranded on an unknown planet controlled by a ruthless Mafia. The game features an open-world level design similar to Super Mario Odyssey and Donkey Kong 64, where players run around levels, collecting objects and solving platforming puzzles. The game itself is intended as a loveletter to Rare and Nintendo’s ’90s and 2000s 3D platformers, which live on today through titles like Yooka-Laylee.

A Hat in Time’s price on the PlayStation 4 and Xbox One will be the exact same as its PC version, according to the game’s Twitter account. So expect to pay $29.99 on Dec. 6. The game’s developers are looking into a Switch version, too, but the team warned that there is a “big chance we can’t get it to work” on the Switch. A Hat in Time launched for PC and Mac on Oct. 5 and is available now for both operating systems. 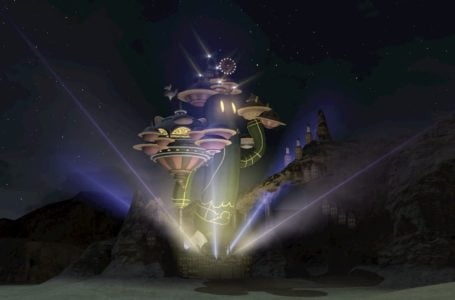 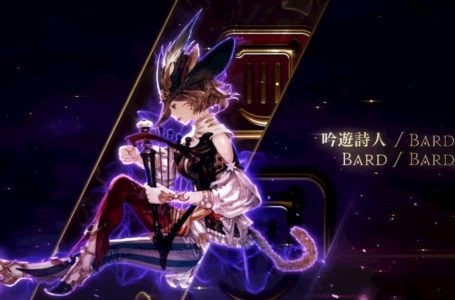 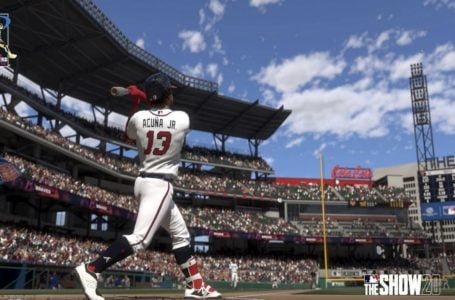 Will MLB The Show 21 be on the PC and Xbox consoles? 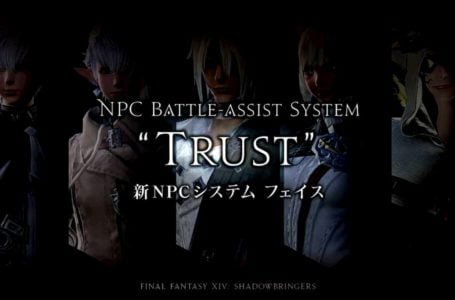 How to use the Trust System in Final Fantasy XIV