The long-awaited Awesome Games Done Quick (AGDQ) schedule for the 2018 show has finally been revealed, with a host of new games and speedrunners set to entertain fans throughout the week.

AGDQ is one of two marathon events organized by grassroots organization Games Done Quick. It is a speedrunning charity marathon that will take place at the Hilton Washington Dulles Airport Hotel in Herndon, VA from Jan. 7 to 14.

Next year’s event will kick off at 12pm CT with the Crash Bandicoot N. Sane Trilogy before moving onto Ratchet and Clank. Fans will then get to see the first ever run of Splatoon 2 at a GDQ marathon a few hours later.

The official games list for the event was revealed on Oct. 11, allowing fans to see if their favorite games and speedrunners made the final cut. The show will end on Jan. 14 with the Legend of Zelda: Breath of the Wild.

Fans will be eager to see if this year’s AGDQ can raise more money than last year, when the organization managed to raise just over $2.2 million during the week-long event. This was the first time that a single GDQ event had raised over $2 million. 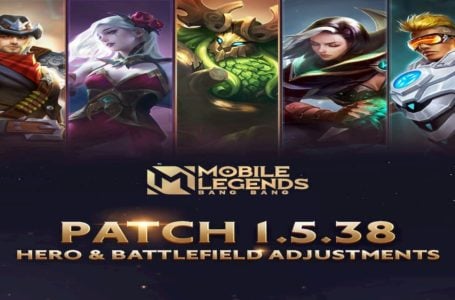 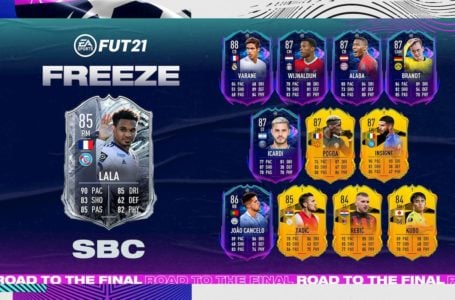 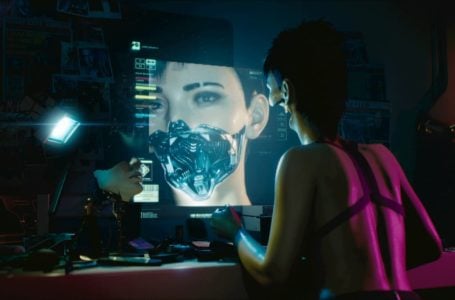