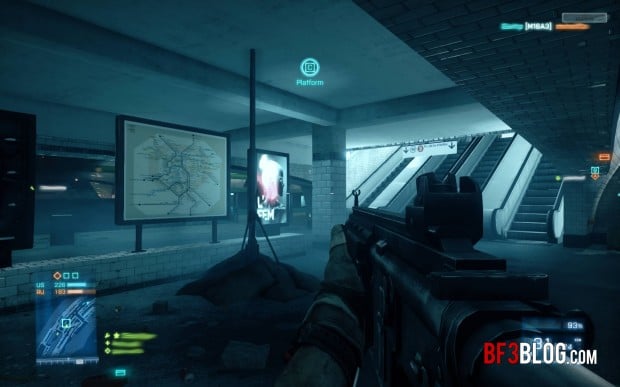 Alan Kertz, Battlefield 3 Core Gameplay Designer, just announced on his personal Twitter account that he is no longer part of Battlefield 3 team. Before some of you jump into any weird conclusion, Alan Kertz also mention that “And no, I’m not leaving DICE. Just departing from the team that’s still diligently working on BF3”

Now the job of Battlefield 3 Core Gameplay Designer is in the hands of Gustav Halling and Tim Kjell. Alan Kertz also mention that he has moved on to other project at DICE.

Now the question arise here, what this new project at DICE could be, long awaited Mirrors Edge?, or a brand new Battlefield game Battlefield:2143 or Bad Company 3?. Well only Alan Kertz can answer this question.

But still what you guys think, what this new project at DICE could be?, let us know in the comment section below.