While Euro Truck Simulator 2 will soon be expanding its road network into Italy with its Bella Italia DLC, fans of American Truck Simulator will get to explore more of the American South West in the New Mexico DLC. With all due respect to New Mexico, I’m sure it’s a lovely state, but I’m underwhelmed. But first, let’s check out the new trailer that was released showing off what’s coming. What do you think we’ll see?

If you guessed “desert”, “sand”, or “vast, empty, light-brown, slightly rolling hills”, you’re correct! Yes, there are few really cool interchanges shown off, that will surely wreak havoc on the game’s AI drivers, but overall, it’s just more of the same. You may think that I’m being harsh on American Truck Simulator, but in my opinion, it’s always played second fiddle to its European cousin. That’s not because the game isn’t good. In fact, in many cases, the mechanics are much improved. But it’s just so boring.

Without going off on too much of a tangent, the reason Euro Truck Simulator 2 holds so much success, in my mind, is because of its variety. One could argue that, of course, there is more variety in Europe. It’s a larger area with much wider variety in terrain when compared to American Truck Simulator, but it was certainly the developer’s choice where to start designing the American roadmaps. So, now we’ve got California, which is okay, following Nevada, which is sandy, followed by New Mexico, which has even more sand.

Yawn. Personally, I’ll probably still pick this DLC up, because SCS Software has earned my investment by providing me many more hours of enjoyment than anticipated. But you can bet your last Euro that Bella Italia will have me hauling more cargo than New Mexico ever will. 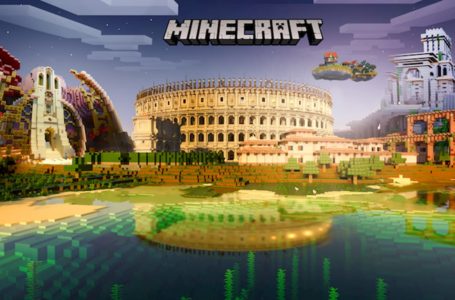 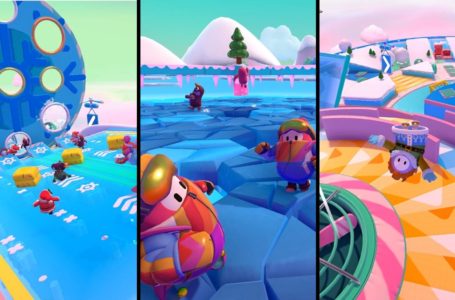 Every new Round Game in Fall Guys Season 3: Winter Knockout 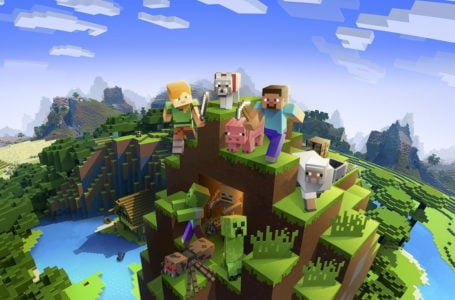