You can take a look at the result below. As you can see in the image below (via Reddit user Wirrew), the Windows 7 PC setup has a huge load on the CPU which is causing the extreme frame drop/stuttering that a lot of players are experiencing with their setups.

Both PC specs were SAME, only difference was Operation System. 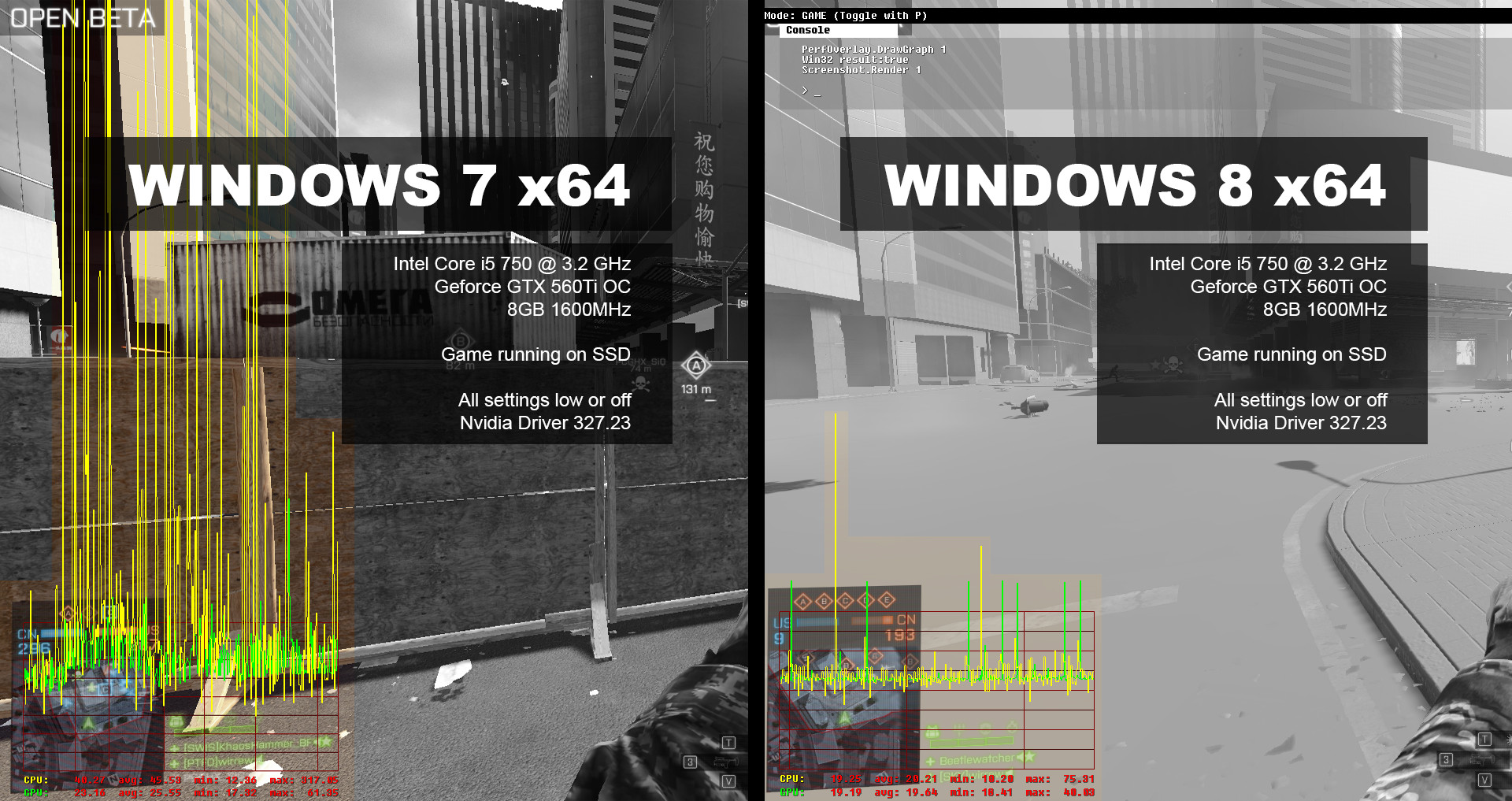 You can check out our previous coverage of this same topic HERE. Yesterday DICE does released a 62MB patch for Battlefield 4 PC beta to fix performance related issues. Feedbacks from gamers after installing this patch has been positive, read it HERE.