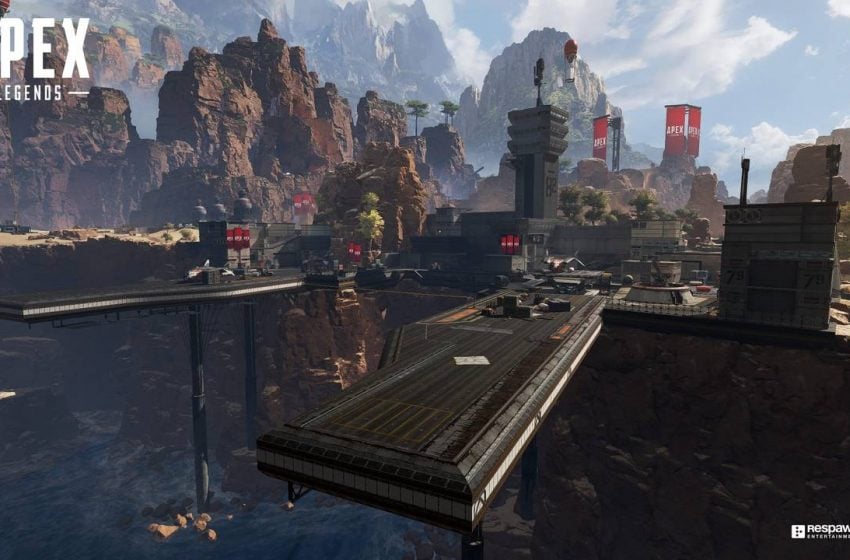 According to a Twitter user, a flamethrower type weapon may be heading to Apex Legends.

AustinScriver apparently discovered some file names that are already in Apex Legends’ code. One of files is labeled “ProjectileFlamethrowerStatusEffectThink”, suggesting that there are flamethrower-like weapons within the game’s data already. At the moment, no weapon similar to a flamethrower exists within the game. However it may come in a future update for the game, as the leak suggests.

Since the file name has the words status effect in it, it is also possible that the file may refer to just a status effect. It’s feasible to think that maybe the file is referring to a new ability that a future Legend can use, maybe having the powers that could causes fire-base status effects to enemies, like burns.

Other leaks on Twitter have also found new files suggesting that there will be other new weapons coming to game, like a remote turret. It isn’t unusual for games to have codes for content that is not available to players at the moment. Usually developers will have codes in the game for content that they plan to release in a future update, more often or not as DLC.

Respawn Entertainment, the developers of Apex Legend, has yet to announce anything about a Flamethrower or any other new kind of weapon being in the game. All this information is unofficial, and may never even come to game at all. These weapons may potentially end up staying as files within the game’s code. Players can only wait until Respawn makes any official announcement to see if the leaks end up happening for real.