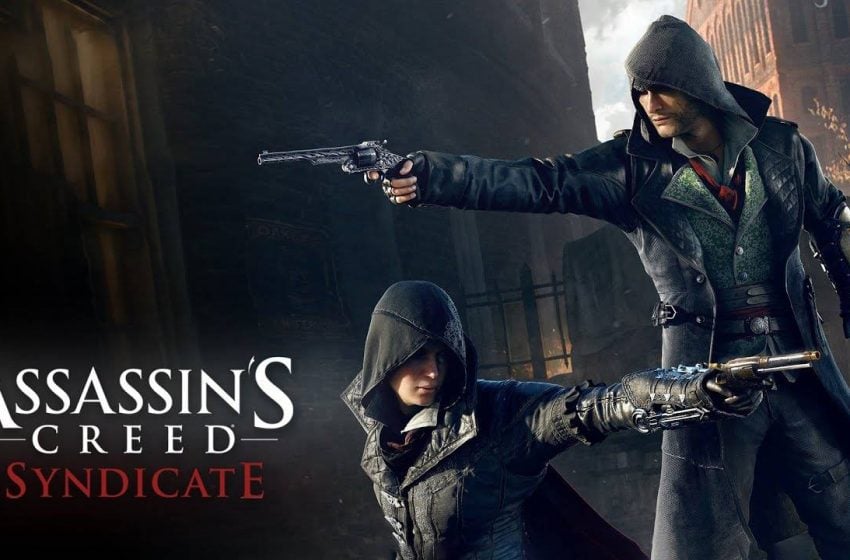 Assassin’s Creed Unity is just few days away from its official release, however some retailers have broken the release date and thanks to them, PlayStation 4 version of the game is already out in the wild. Today, an IMGUR user has posted a full album of 31 in-game direct feed screenshots of PlayStation 4 version of Assassin’s Creed Unity confirming sub-1080p resolution.

The graphics/visuals are simply stunning, Assassin’s Creed Unity looks astonishing, with the whole 900p scandal. You can check out the full album below.

In this time of chaos and brutality, a young man named Arno, wounded by the loss of those he loved, sets on a deadly path of redemption. Arno’s pursuit throws him into the middle of a ruthless struggle for the fate of a nation, and transforms him into a true Master Assassin.

Assassin’s Creed Unity is scheduled to launch on November 11 for PC, PlayStation 4 and Xbox One. Tell us what do you guys have to say about graphics/visuals in the game after the 900p Controversy.