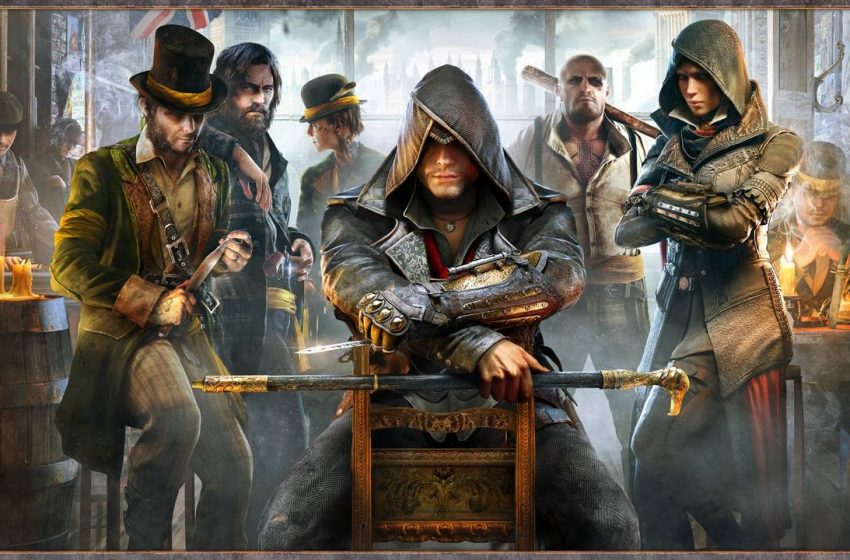 The draw distance in the game was impressive, according to Jindrax, and the Paris city view and scale from top of the building was just “Insane”. He stated that “Paris city was spread out as far as the eye could see” and “It really felt like this huge city that was alive. The amount of people of the streets were also breathtaking.”

Jindrax was unable to make out resolution and anti-aliasing as he was standing pretty close to the TV as the wire connected to the controller is pretty short but he did shared his view on FPS performance.

He stated FPS did dip under 30 FPS pretty frequently, every time combat sequence is entered or exited or some crazy free running stuff is performed. But as mentioned above this was the demo build and there will be room for more improvement.

Jindrax completed his impression with: “FPS drop didn’t take away from the experience, the scope of this game is insane. That first time I climbed and saw the city rendered as far as I could see I was really awe struck.”

You can read full thread on NeoGaf. Tell us in the comment section below, do you guys think, Assassin’s Creed: Unity is going to be the best looking Assassin’s Creed title although it run at 900p on PS4 and Xbox One both?