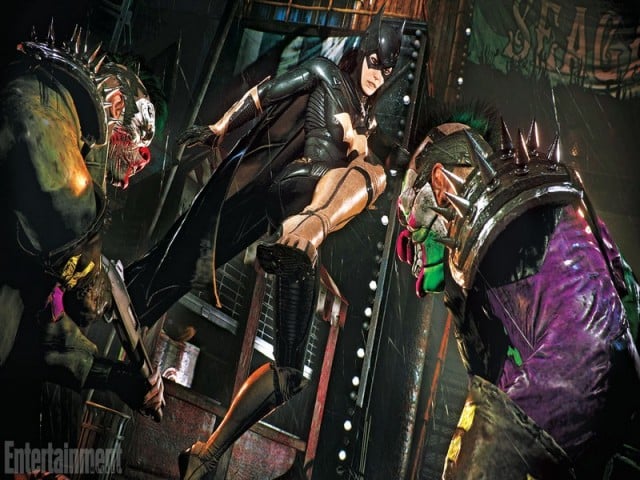 Batman Arkham: Knight is scheduled to launch on June 23, 2015. In the explosive finale to the Arkham series, Batman faces the ultimate threat against the city he is sworn to protect. This time around Scarecrow leads the fight with impressive roster of super villains including Penguin, Two-Face and Harley Quinn, to destroy The Dark Knight forever. Will they succeed?