Nivelle Nights will soon be available to every Battlefield 1 owner, regardless of whether they have the Premium Pass or the They Shall Not Pass DLC pack.

Battlefield 1’s night-themed Nivelle Nights map was previously only available to those who purchased the game’s Premium Pass or They Shall Not Pass expansion. Now, it’s being made available to anyone who owns Battlefield 1, regardless of what DLC packs they’ve purchased.

The map is quite attractive, stretching across moonlit, trench-riden battlefields where close-quarters combat is the order of the day. It’s a stark change from the rest of the maps, especially with its lower lighting.

While all players will be invited to play on the Nivelle Nights map thanks to Dice’s latest announcement, the rest of the premium maps from the game’s season pass probably won’t all follow suit. It’s always possible EA may end up surprising us, however, with more free maps in the future for everyone.

In addition to Nivelle Nights being available to everyone, there’s a bundle of new Operations on their way to Battlefield 1 to take part in as well, though those will require DLC. But you’re going to have to spend a little money if you want to take part in everything Battlefield 1 has to offer.

You can play Battlefield 1 right now on PlayStation 4, Xbox One, and PC. The map will be free for players on all platforms. 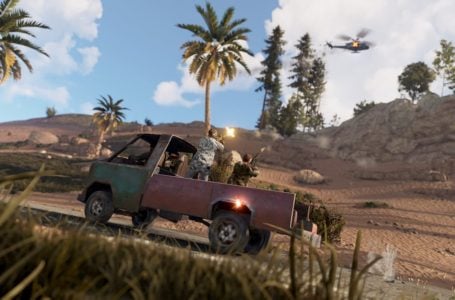 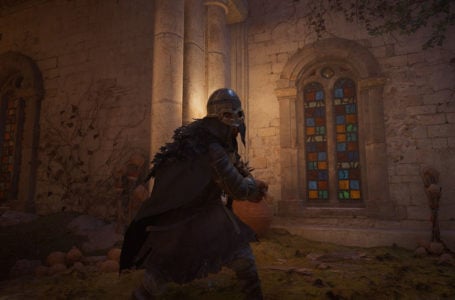