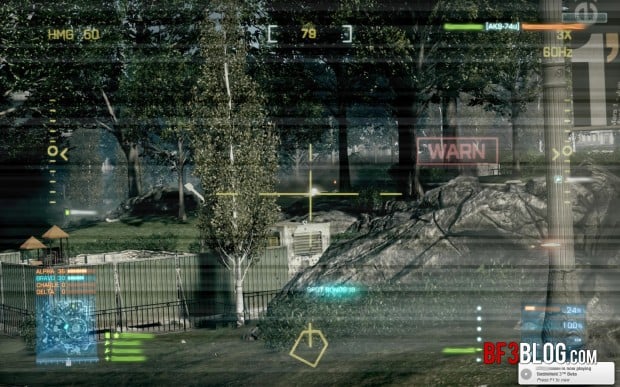 DICE and EA has just announced not one but a total of three new DLC pack for Battlefield 3. Revealing the details about all these Batlefield 3 DLC Executive Producer on Battlefield 3 Patrick Bach said, “Instead of delivering piecemeal map packs, we’re giving players a completely new experience with every themed expansion pack to keep the action fresh.

“Our expansions are designed to excite our large and active fan base while attracting new recruits with gameplay that is dynamic and unpredictable every time. 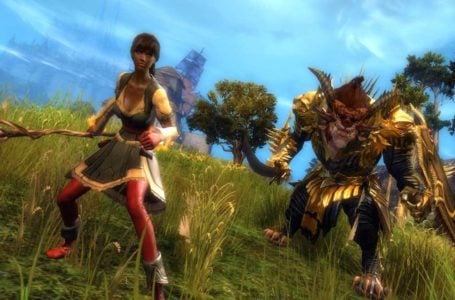 How to get Hero Points fast in Guild Wars 2 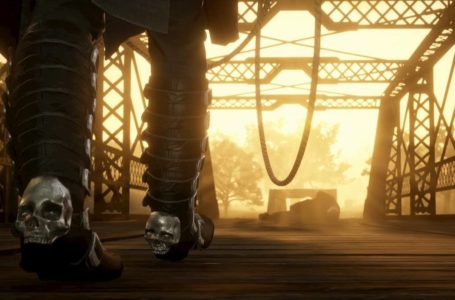 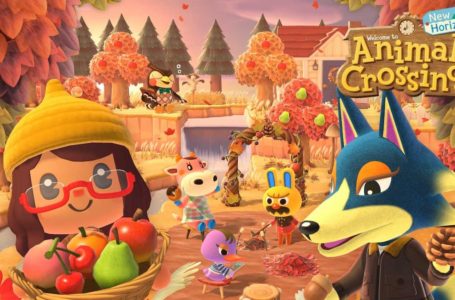 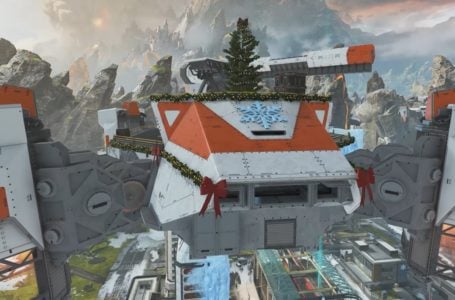