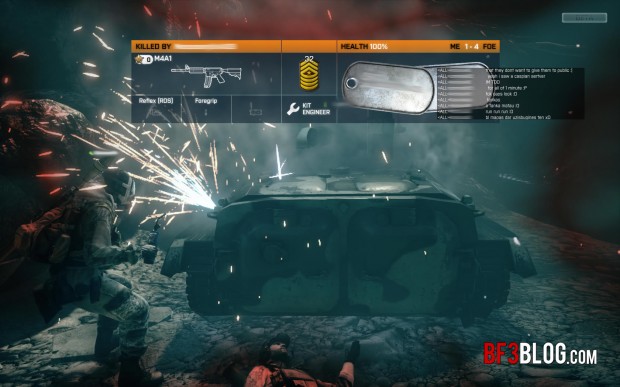 Battlefield 3 will launch on October 25 in North America, and on October 28 in Europe. Watch the new gameplay video below: