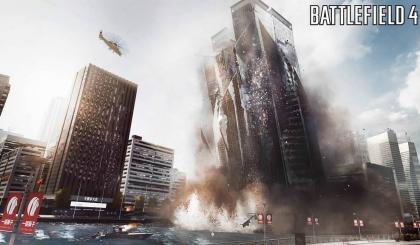 So far whatever demo of Battlefield 4 we have seen on PS4 and Xbox One, all runs at 720p and 60 FPS, however retail version of PS4 will runs at higher resolution which will be decided at later game as confirmed by Frostbite Technical Director Johan Andersson on Twitter.

This GameSpark writer went hands-on with Battlefield 4 on Xbox One at Eurogamer Expo 2013, here are his thoughts on visuals and graphics:

“Battlefield 4 on Xbox One graphics look blurred and a little flat, probably due to lower resolution textures and somewhat worse lighting compared to the PC version”

However the writer added that during his 10 minutes of hands-on session he paid particular attention to the stability of framerate and to his surprise it was smooth.

The writer concluded that despite few flaws Battlefield 4 on Xbox One looks and play great and is exactly the same as the PC and PS4 version (leaving aside few differences here and there) is one of the must buy games for those who are considering buying the console this November.

We advice our readers to take all above mention details with grain of salt as it comes from anonymous EA representative, and GameSpark writer claims are hyperbole, “Graphics look blurred and flat” and “Overall Battlefield 4 on Xbox One is same as PS4 and PC”.

We have contacted EA for some official comments of this, stay tuned as we will update this post as we get to hear something from them. 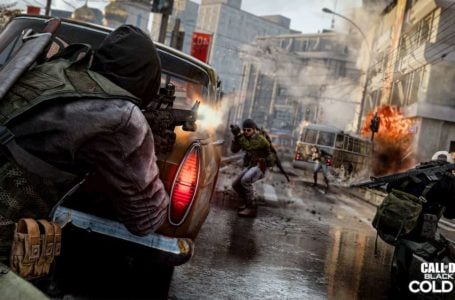