DICE has finally discovered a Solid Fix for the nasty “One Shot Kill Bug”. This bug annoyed players very much as their characters died with just one bullet shot on head even at full health.

Via an update second on Battlelog, DICE announced that solix fix for HeatShot glitch has been discovered and it will be pushed as soon as possible.

UPDATE: We now have a solid fix for this issue and will push it out as soon as possible. We will get back to you with an ETA on that update, wrote DICE on Battlelog.

No ETA has been given by DICE, but we can expect it to arrive as soon as possible probably in a day or two. 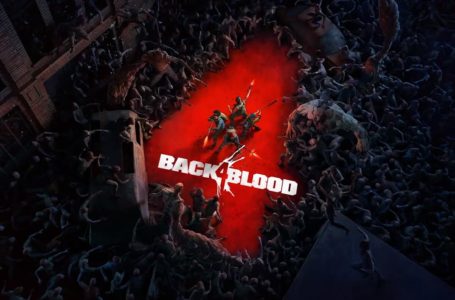 Who are the cleaners in Back 4 Blood? 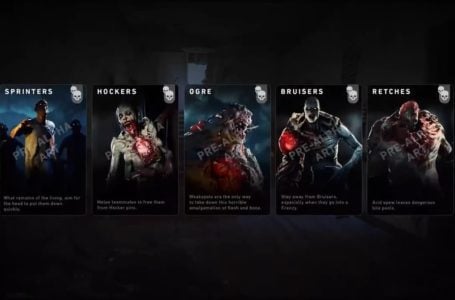 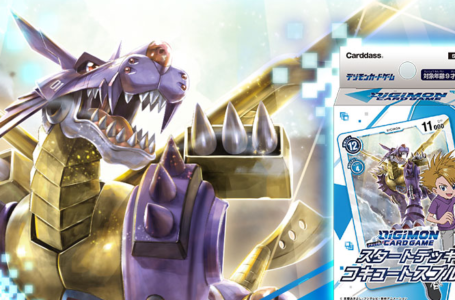