“We are roling out a new server update on PC with some minor tweaks and a crash fix. Full change list below. We are also aiming to have a new PC game update live next week.” said DICE on Battlelog

The changelog of Battlefield 4 Server Update R11 is listed below. This update is live only on PC and is expected to arrive soon on other platforms. 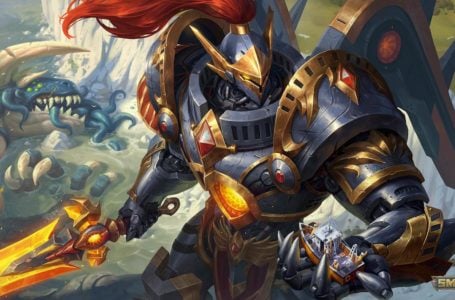 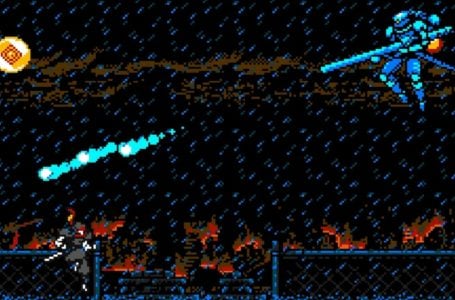 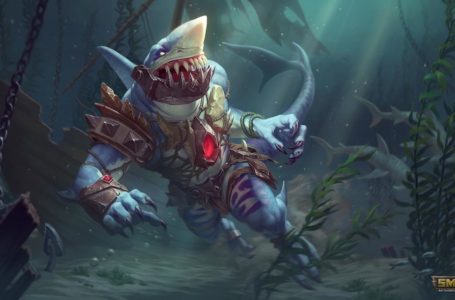 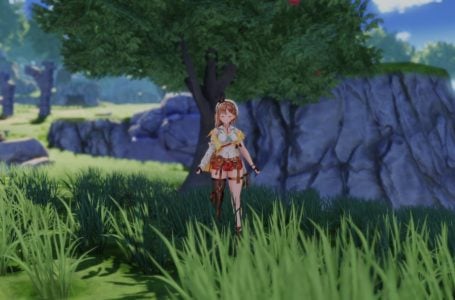 Where to find Uni in Atelier Ryza 2: Lost Legends & the Secret Fairy