Battlefield 4 is already available in the market for current generation of consoles i.e PS3/Xbox 360 and PC.

Here is massive list of little known tips and tricks that players should used to get upper hand in Battlefield 4 against enemy. 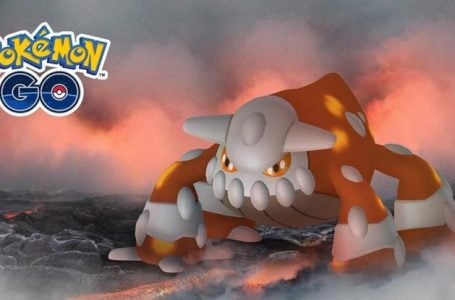 How to beat Heatran in Pokémon Go – Weaknesses, counters, strategies 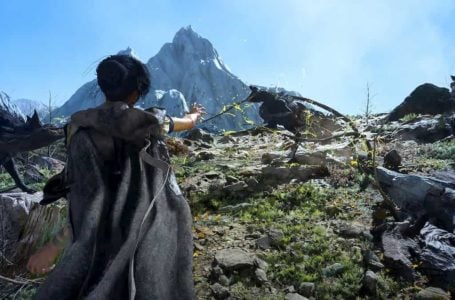