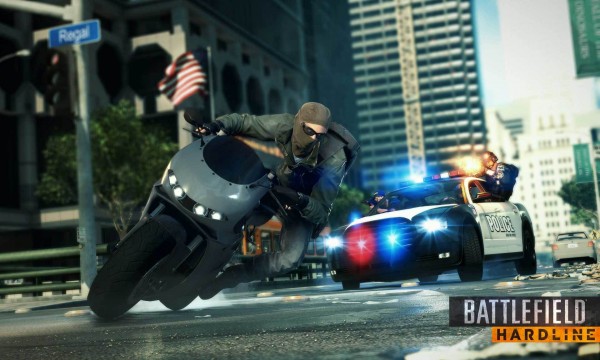 Electronic Arts has officially confirmed that the next installment in Battlefield franchise will be called: “Battlefield: Hardline” and Visceral Games is handling the development part. In addition to this, EA also launched the official website for the game, featuring some fancy concept art, which you can check out below.

There’s also a message regarding Battlefield: Hardline’s official announcement, it will happen during EA’s E3 2014 Press Conference on June 9 at 12:00 PM PDT.

“On behalf of everyone at EA and Visceral Games, I’m fired up to confirm our next project – Battlefield Hardline. The game launches this fall and it’s a brand new series in the Battlefield franchise, set against the backdrop of a genre we all love – the war on crime and the battle between cops and criminals.” said Steve.