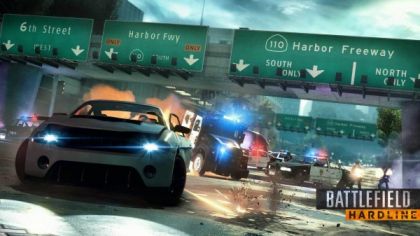 Full details about what these exclusive content for Battlefield: Hardline Premium subscribers is going to be is provided below: