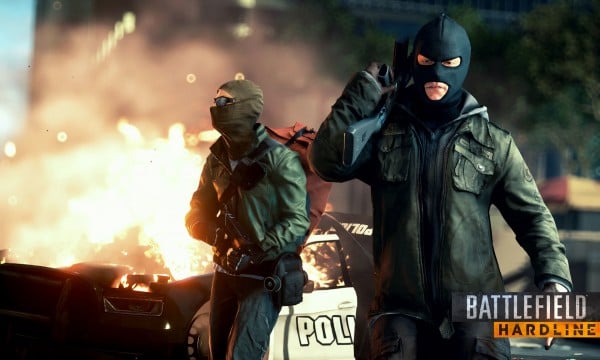 At the time of Battlefield: Hardline announcement, Visceral Games clarified that the development team is targeting “1080p” for PlayStation 4 and Xbox One version of the game. But, according to new comment coming out from Electronic Arts, this doesn’t seems to be the case anymore.

In a recent statement issued to Australian website “Games On Net”, EA representative stated that Visceral Games are now aiming to run Battlefield: Hardline on PlayStation 4 and Xbox One at “60FPS using the same resolution settings at Battlefield 4”.

“This was said in an interview with Australian press, but we don’t have any further comment on the subject.”

We are trying out the Battlefield: Hardline beta, and will tell you our impressions soon, so stay tuned to Gamepur for further update.

Did you guys try out the beta? Share your impressions with us in the comment section below.