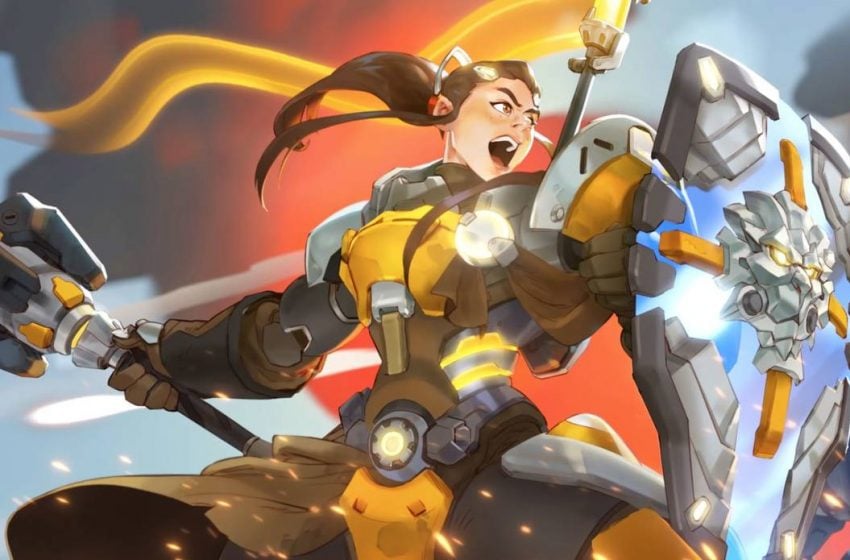 The Belgian Gaming Commission, which is the body in charge of regulating gambling in the country, has launched an investigation into the popular titles Star Wars: Battlefront 2 and Overwatch. The aim of the investigation is to determine if the loot box systems, that those games use, should be considered gambling.

It seems that the investigation will try to answer a simple question; are loot boxes a “game of chance”? In Belgium, games of chance are heavily regulated, using a striated licensing system. The Belgian Gaming Commission are the people who control the licenses, so it is up to them to decide if any game involving loot boxes would fall under their remit.

They also have a very interesting legal definition of a game of chance. The below is taken from the Gaming Commission website.

Now, obviously a lot can be lost in translation, and this will end up being a pretty nuanced case. It will also have no direct impact outside of Belgium. What it might do is spark other Gambling Commissions to do similar investigations. In the vast majority of countries, gaming licenses cost money, and few government bodies pass up the chance to generate more revenue.

There are also instances already in place of a game operating differently in one market than it does in others. Overwatch, for example, shows loot box odds in China due to a legal requirement, but does not in any other market. As such it remains to be seen what, if any, impact such an investigation might actually have on the industry. 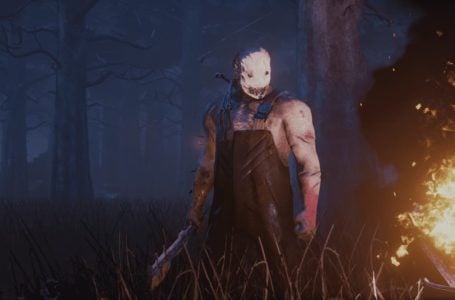 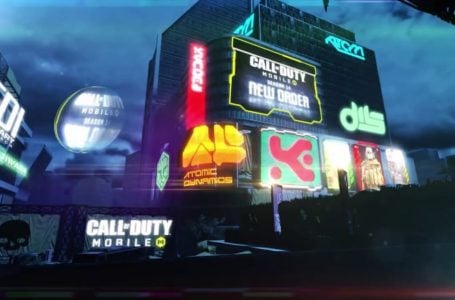 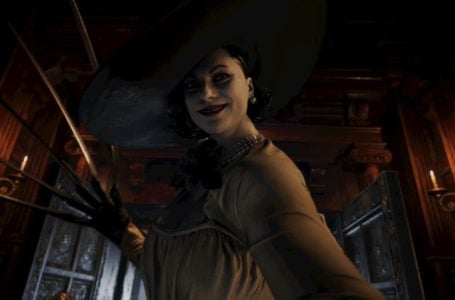 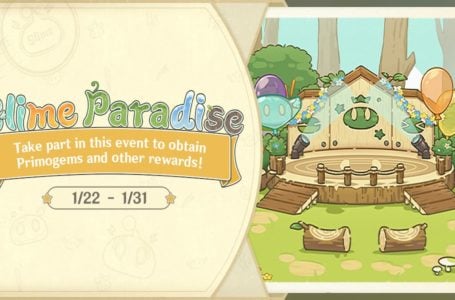