Yesterday, gaming news sites started to report that Belgium, after their investigation, had declared loot boxes were gambling. Twitter rejoiced! Reddit rejoiced! There is just one problem: that story is untrue. According to an article published on the French site RTBF, people are getting the wrong end of the story. Reddit user u/Terethor was kind enough to translate the article for users of r/Games.

This is a false piece of information that has been circulating for a few hours now on sites dedicated to videogame culture, particularly on the very popular jeuxvideo.com site: the Belgian Gambling Commission has reportedly established that the use of pay boxes with random content (the lootboxes in gamer language) is indeed a game of chance.

We contacted Etienne Marique, the chairman of the Gambling Commission in the House, who totally contradicted this statement: no conclusion was reached on the ongoing investigation in Battlefront II and Overwatch. For the time being, only an informative note on the problem of money in online gambling has been drawn up, so no final decision has yet been taken.

One of the major problems that is starting to happen around this story is that a lot is being lost in translation. The original stories that Belgium had declared loot boxes as gambling comes from a quote by a governmental minister who was simply expressing his own interpretation of things.

At the origin of this false information, an article by VTM Nieuws reporting on the remarks of Justice Minister Koen Geens, who would like to see in-game purchases banned. In the article, our Flemish colleagues quote a quotation from the Commission when it launched its inquiry:”The mixture of money and addiction is gambling”. A sentence that was interpreted as the conclusion of the investigation, while it just explains the characteristic that needs to be studied in video games to determine whether they can be characterized as gambling.

The above was taken to mean that the investigation had been concluded, and that this was the formal stance of the Belgian government. Wrapping up a government investigation inside of a week would arguably go down as the fastest action ever taken by a government in human history. This should have been the first clue that something was amiss.

It is probably time for people to start doing a little more due diligence, this is the third fake story to come out of this entire mess. First we had a pretend developer, then a refund debacle, and now a governmental declaration that never actually happened. It has been a bad week for journalistic standards. Hell, it has gotten to the point where I should remind you to take even this article with a pinch of salt. It suffers from the same potential loss in translation that the original story did! 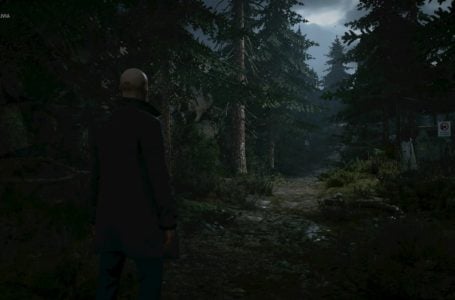 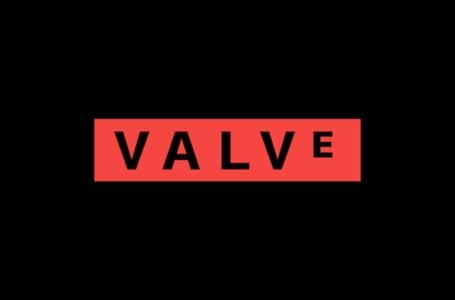 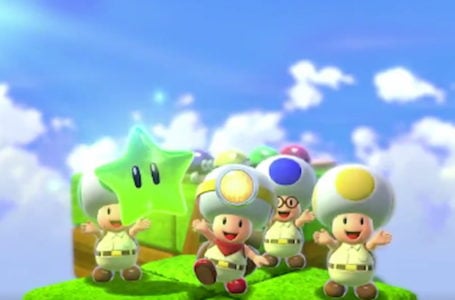