It is officially confirmed that Elder Scrolls V: Skyrim is in development for Nintendo Switch, however, we haven’t received any confirmation yet from Bethesda or Nintendo regarding which port of the Skyrim (either Original Game or the Enhanced Edition) the developers are porting.

Going by recent words of Todd Howard it feels like Nintendo fans will have to wait a bit longer to get official details on it. In a recent interview with our friend at Polygon, Bethesda’s Todd Howard said that he “can’t say” whether Elder Scrolls V: Skyrim for Nintendo Switch is the original game or enhanced edition.

And when asked about the future projects that are currently underway in Bethesda? Howard admitted that there are many ideas they are working on (for a long time), and now that Bethesda has increased in terms of size and tech, they can go on for a project that has been in the discussion phase for a long time.

“There’s a long way to go. We have so many ideas that we didn’t think we were ready for. But given our size now and how the tech is coming together, we can do some of the things that we’ve talked about for a very long time. Now they are within our grasp.”

If you are a Nintendo fans then wait a bit longer for more specific details on Skyrim Nintendo Switch port. 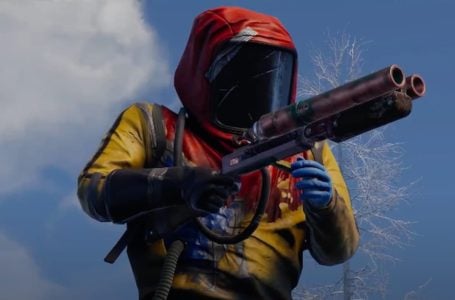 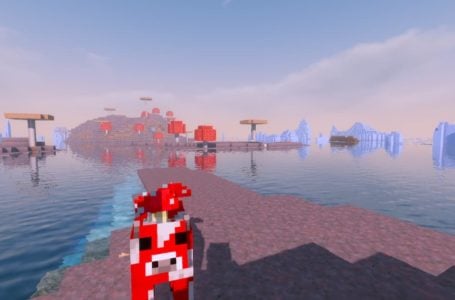 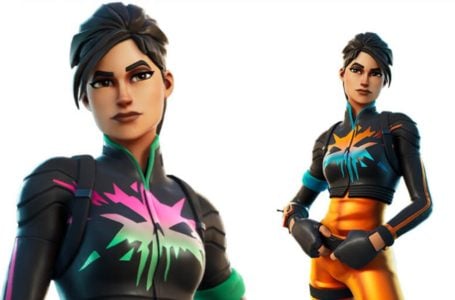