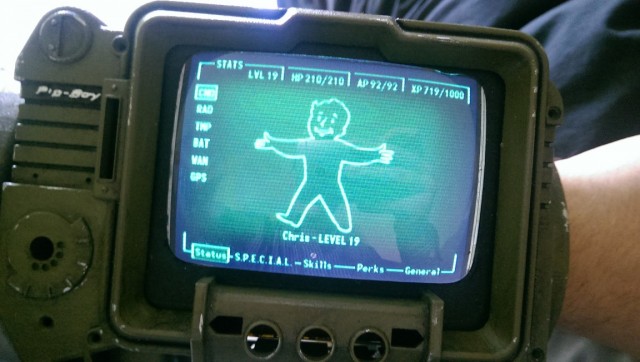 Bethesda has announced that the long-awaited Fallout 4 VR release will take place next Monday, December the 11th. Fallout 4 VR is slated to be released at 7PM EST on Steam and will support the HTC Vive headset.

Alongside the release date and time, gamers now know what kind of hardware requirements Fallout 4 VR will bring. Just in time for the holiday season sales, in case you need to upgrade something!

Those aren’t for the faint of heart, but if you want to experience the world of Fallout 4 at its finest in your VR headset, then a bit of horsepower just comes with the territory.

Bethesda also includes some details on just exactly how Fallout 4 VR will feel for gamers. The following mechanics and controls will be available:

Some of those options seem very likely to lead to broken objects in your gaming room, so be sure you’ve carefully set your boundaries!

For further details and tips and tricks for Fallout 4 VR, head over to Bethesda’s full announcement. Fallout 4 VR is now available for pre-order on Steam.