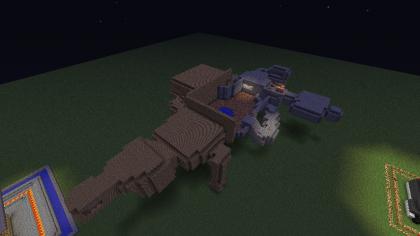 DOOM made its presence felt at Bethesda’s first ever E3 2015 press conference. Bethesda has now released first set of DOOM in-game screenshots in glorious 4K resolution. These DOOM screenshots showcases some of the enemies that will feature in the game.

DOOM is powered IDTech 6 Engine, features lots of gore and blood (as seen in the gameplay trailer showcased at E3 2015) and comes with Doom SnapMap, a tool which allow DOOM players to create their own maps and modes with ease. In simple term, Doom Snapmap Puts Map Creation in Hands of Each Player.