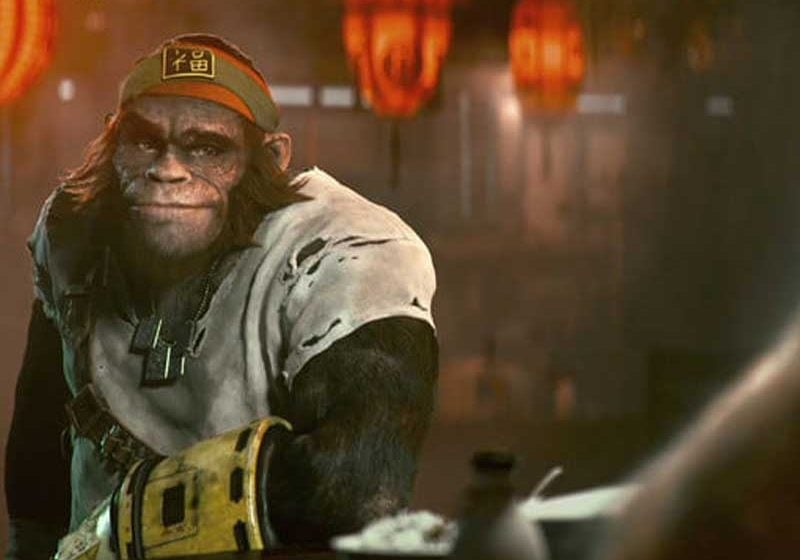 In a recent interview hosted on Twitch, Creative Director Michael Ancel shared some really interesting information about the upcoming action-adventure game Beyond Good And Evil 2. The game was revealed recently at E3 2017. The cinematic trailer was pretty amazing that shows a completely new storyline and set of characters. 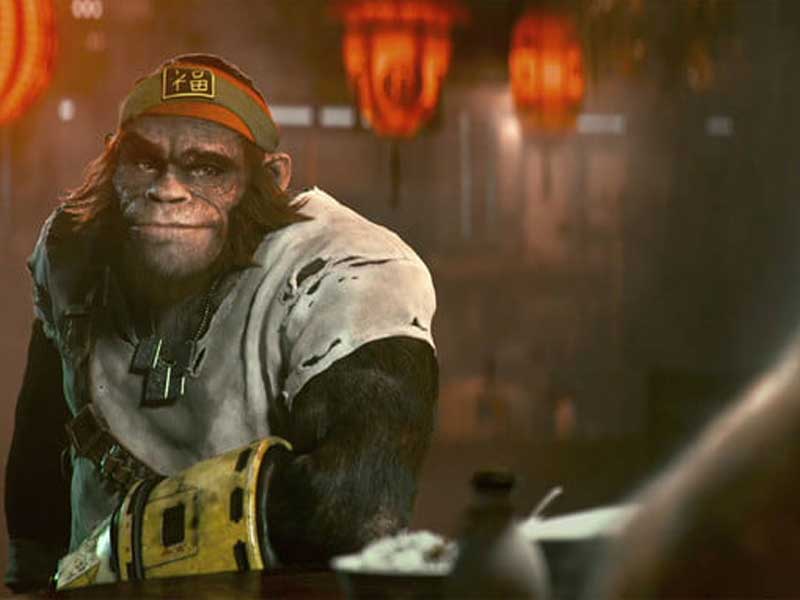 According to the interview, it took 3 years for the developer to build the game engine and later they were able to design what they want. The game is actually a prequel to the previous edition where you will see the back-story of various races like half animal, half human.

Developers consider Beyond Good And Evil 2 to GTA in space, to simply express the vastness of this game. Being one of the biggest game developed there is various planetary exploration you can explore. The game will have a story mode campaign and an online mode where you can play with a friend.