Casey Hudson, Executive Producer of Mass Effect franchise want fans feedback on What would they want to see in an upcoming completely new Mass Effect 3 game.

So all you Mass Effect series fans out there, here is a golden opportunity don’t miss it. Let us also know in the comment section below, what exactly would you like to see in brand new Mass Effect game. 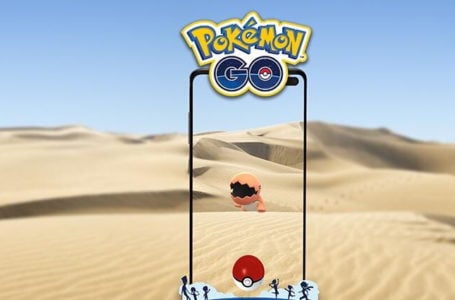