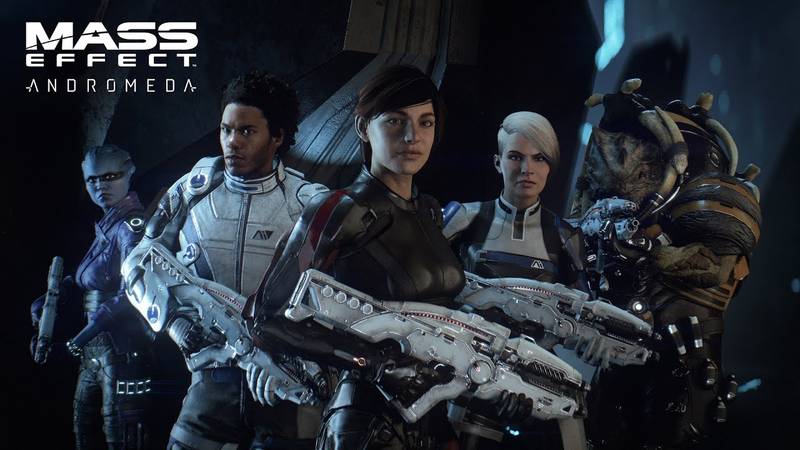 During a recent interview, producer Fabrice Condominas has offered a new statement about a possible Nintendo Switch version of Mass Effect Andromeda. Few months ago, Michael Gamble was pretty negative about chances of the game could be coming to Nintendo’s new platform sooner or later, but now it seems things are changing a little bit.

“First, we were too deep in development to focus on a new console. Secondly, the door is open, we have nothing against the Switch even if we have nothing for the Switch. If the Switch is a significant success we will revisit that. So the door is certainly not closed, it just wasn’t the right timing for us,” he told Grab It Magazine.

While this is far from being a confirm of the Nintendo Switch version for Mass Effect Andromeda, it looks there’s a slight chance for a port to be developed in case the console is successful enough. If everything works fine, or at least as Nintendo is hoping it to go in the first year of the lifecycle, we could be receiving a good news pretty soon.