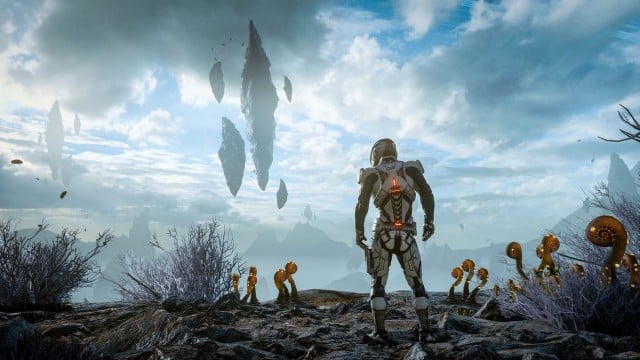 Mass Effect: Andromeda is a highly anticipated game, and a recent tweet by Bioware indicates that they have been done working on the final part of game development. Official tweet is shared below in the news. March 21 is the release date of this upcoming action role-playing video game. It is available for Pre-order, on different platforms like PC, Xbox One and PS4.

The announcement simply means the game could be on the final part and developers will be now working on the patches and future DLC is what we assume.

The tweet above shows N7 golden armor used by the main character of the game. This seems very interesting. Official YouTube channel of Mass Effect had recently shared two videos that tells a lot about the initial part of game. The first one talks about Combat Weapons & Skills and second one about Combat Profiles & Squads. Checkout the videos if you want to know more about the game. 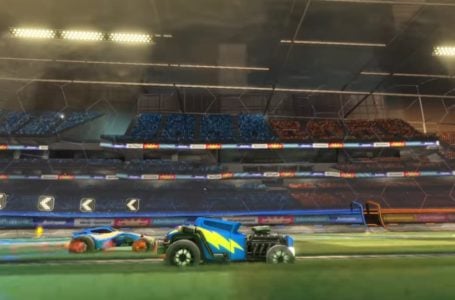