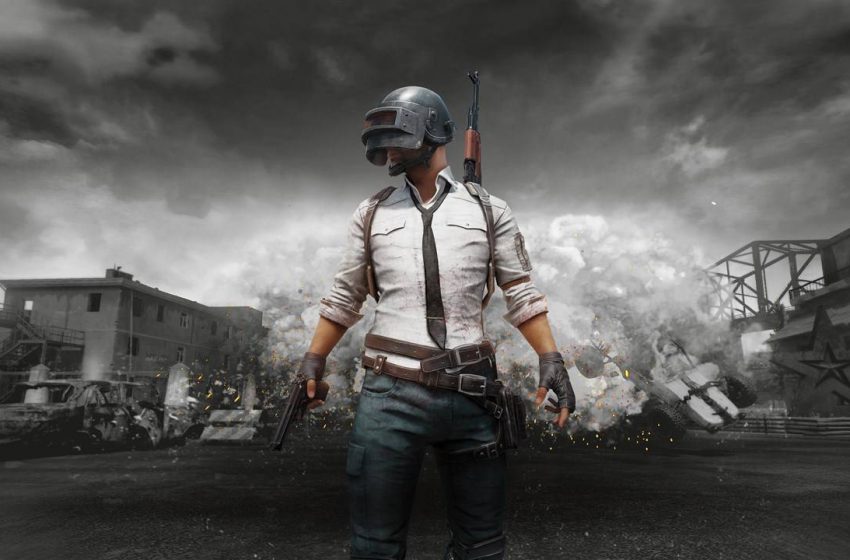 When asked about the sequel (PlayerUnknown’s Battlegrounds 2), Brendan replied that it is not going to happen at least in the next 5 years as the development team is going to improve PUBG as a “Games-As-A-Service” model i.e. more maps and gameplay improvements will be made available in-game via patches.

“We’re building this game as a service,” Greene said in a video interview with IGN. “We’ll still have the boxed copy that you buy … we still want to polish and refine. Add more maps, add more assets, and continually refine the gameplay and optimise as we go forward.”

Greene then talked about the launch of PlayerUnknown’s Battlegrounds on Xbox One, he confirmed that there will be a physical retail version of PUBG on Xbox One along with the digital version. You guys can watch the full interview of Brendan Greene below.

The message from Brendan is loud and clear – Bluehole is not at all thinking about the sequel at the moment, all they want to do today, tomorrow and in coming few years is support PUBG with more content.