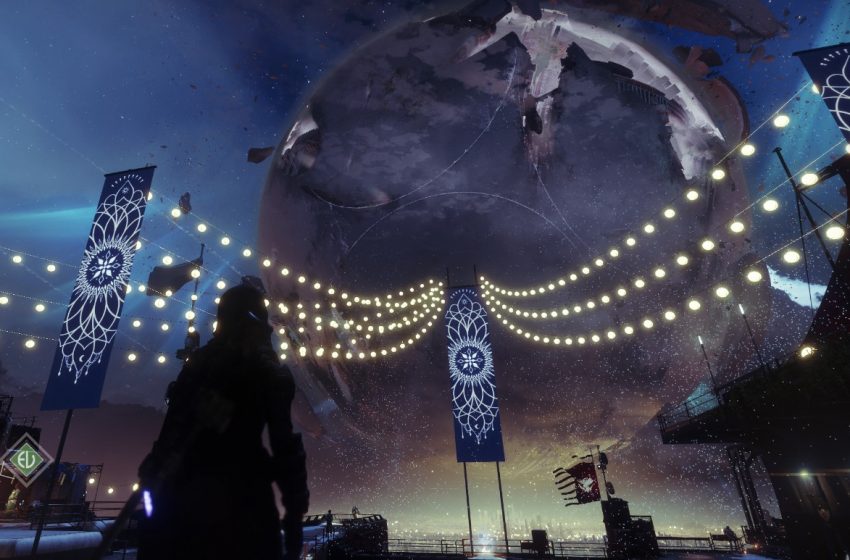 After the release of the Destiny 2 DLC Curse of Osiris, the power level in the game was raised, and along with it the requirement to start several activities. The Prestige mode version of the Leviathan raid for example now required a power level of at least 330. It didn’t take long for gamers who did not purchase the DLC to realize that they no longer had access to this content. Ooops.

After the uproar that followed, including several complaints to various consumer protection agencies, Bungie has responded by announcing a few swift steps backwards.

With Curse of Osiris now live, it’s clear that we’ve made some mistakes with how we have handled content access. We would like to talk through the reasoning behind our decisions so far and what we are committed to changing moving forward. […] To make matters worse, our team overlooked the fact that both of these mistakes disabled Trophies and Achievements for Destiny 2. This was an unacceptable lapse on our part, and we can understand the frustration it has created.

In order to address these mistakes and accommodate gamers, regardless of Curse of Osiris ownership, the following changes will be made:

The changes will be included as part of the large update that will be deployed tomorrow during 7AM PST and 2PM PST. For the full list of the announcement, read their official blog post.

Destiny 2 will be brought offline on Tuesday (12/12) for server maintenance in preparation for Update 1.1.1.1.

Expected duration is 7 AM PST to 2 PM PST: https://t.co/Ocy0lEVMfq

Personally, I feel like these changes should appease most players who had a valid concern. I do, however, find it interesting that the Prestige Nightfall won’t be changed. It does make sense that the content and its difficulty level must keep moving forward. At least the changes should allow everyone to obtain all trophies and achievements that were included with the game they purchased.

How do you feel? Does this address your concerns, if you had any? Let us know in the comments!