Bungie today detailed about the upcoming patch update for their latest release game title Halo: Reach. The new patch update to the game will add a news maps and also a new campaign Matchmaking.

On its latest website the developer reveals that why they keep out campaign Matchmaking from the game at launch.

Below is what the developer reveal at the website:

“The first matchmaking update for Reach will occur in early October and consist primarily of fixes for bugs and balance issues,” it said.

“We’re not done testing them all yet, but when they’re ready we’ll fill you in on all of the little details. We’ll also be adding some game types and Forge maps. Co-op campaign will be going live in October as well.”

The developer said, the new matchmaking campaign will be added only for Rocket Race and Firefigt Versus, further adding that many other new things are in plan for the game which will be deployed sometime down the road. Some sooner than others.

One important thing about Matchmaking campaign that Bungie reveal is that Matchmaking will not take into account what your current progress is, so if you’re worried about spoilers make sure you finish campaign before jumping into this playlist. 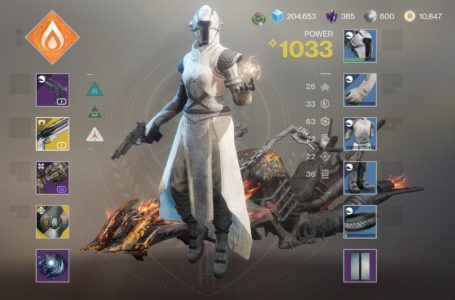