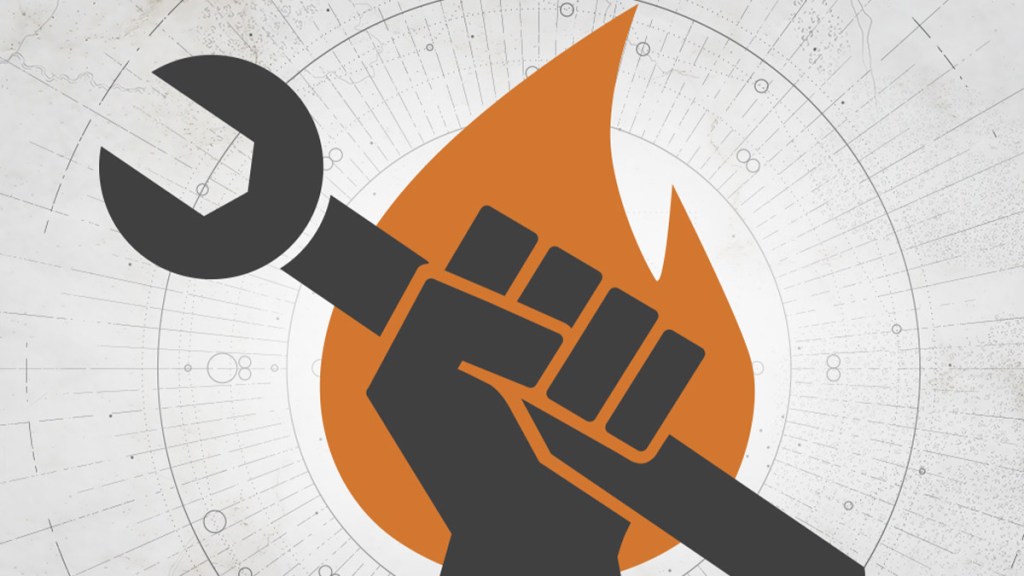 Destiny 2’s gameplay loop is all about getting new weapons and gear, so anything that gets in the way of that pattern can be a big bummer. Since Destiny 2’s Season of Plunder launched, there’s been an issue acquiring certain seasonal weapons. Fortunately, that’s now been addressed.

Season of Plunder offers a variety of Shipstealer quests and seasonal challenges to complete, but it’s the Ketchcrash activity that was causing trouble. The intention was for players to get a Deepsight-modded weapon upon their first completion of Ketchcrash each week, but that wasn’t always happening. Hotfix 6.2.0.7 is live now, and Bungie says the problem has been solved.

Likewise, Bungie changed the way the Double Perk Weapon Spoils Crew Upgrade works. You’ll get another Deepsight-modded weapon the first time you focus a weapon each week. That will make it easier to reach the crafting patterns that you really want — it still takes five Deepsight completions to unlock one. The other important seasonal fix revolves around the intro mission, which was blocking players from completion if they lost connection. That’s also been taken care of.

Beyond rewards and crafting, hotfix 6.2.0.7 also addresses some other bugs involving armor and weapons. Reactive Pulse was accidentally providing a permanent overshield, Eager Edge could be used multiple times per activation, Cry Mutiny ornaments were misnamed — these and other errors have been remedied. Bungie has the full patch notes on its blog.

The studio stays quite busy keeping Destiny 2 going (Season of Plunder launched about a month and a half ago now), but there’s more on its mind beyond this looter shooter. A mobile version of Destiny is looking even more likely after a patent was discovered; it showed mobile and second-screen controls meant to work with a first-person shooter. Additionally, Destiny 2 skins are now available in Fall Guys. You can get them by spending in-game Show Bucks.